A $584.4 BILLION MARKET FOR BETSY DEVOS, SECRETARY OF EDUCATION 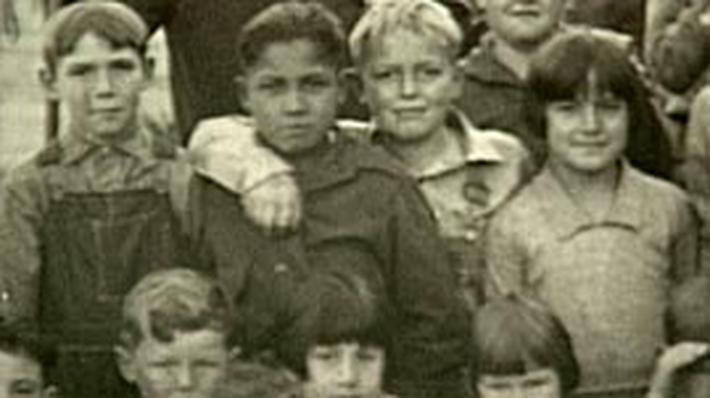 So Betsy Devos has been appointed as the Education Secretary of the United States, what does that mean for our children? Most educators will tell you, nothing good for one major reason, she does not respect the education establishment and wants to bring business models using public funds. Secretary Devos also does not understand their challenges, and does not seem to care. Secretary Devos, does not understand what it entails to run a department that has around 5000 employees and handles a budget of around 73 Billion, so it certainly wields a large stick or carrot, depending on how it is used.

The question is a complex one, although it sounds very simple. How is a person who has never attended a public school and has no experience in the complex developments and needs that a public school administrator needs to address, advise them as to how to best address the needs of the school children they serve? This is the question that was not addressed by her or her supporters, so it seems that the reason that she was given the role of the Secretary of Education is because she paid for it. This is not an assumption in a quote that has been widely reported she “expects return on her investment.” She and her family have invested over $200 million dollars on the Republican party, although she has divested her self from most of her large holdings, she is still invested in Neurocore, a company that services advertises “biofeedback” treatments that supposedly can help people, including children, who have been diagnosed with autism, depression, and anxiety. Devos is a chief investors in the company. The surprising part to many is her lack of understanding of the law pertaining to Individuals with Disabilities Education Act, especially because they would be Neurocore’s target market. If she truly did not know or she wanted that appearance so that she could create some comprehensive distance between her and the company that could stand to benefit directly from her new job as Secretary of Education.

Just as we have seen the intention of the new administration, we will immediately see the intention of Mrs. Devos toward the public schools pupils, in the 2016-2017 school year, “current expenditures for public elementary and secondary schools are projected to be $584.4 billion for the 2016–17 school year. These expenditures instruction, support services, food services, and enterprise operations. The current expenditure per student is projected at $11,600 for the 2016–17 school year (source).” This is not an easily manageable amount to manage, especially if you have never ran a budget that deals with the complex needs and regulations of a public school district. Our youth are the ones who will feel the consequences, good or bad of this choice. 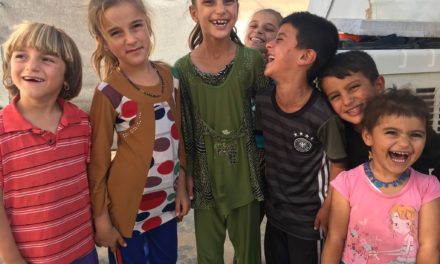 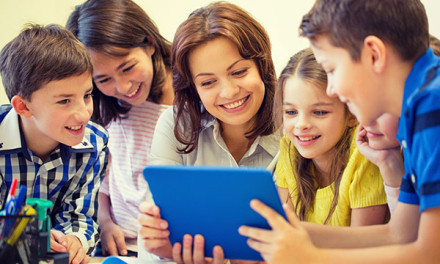