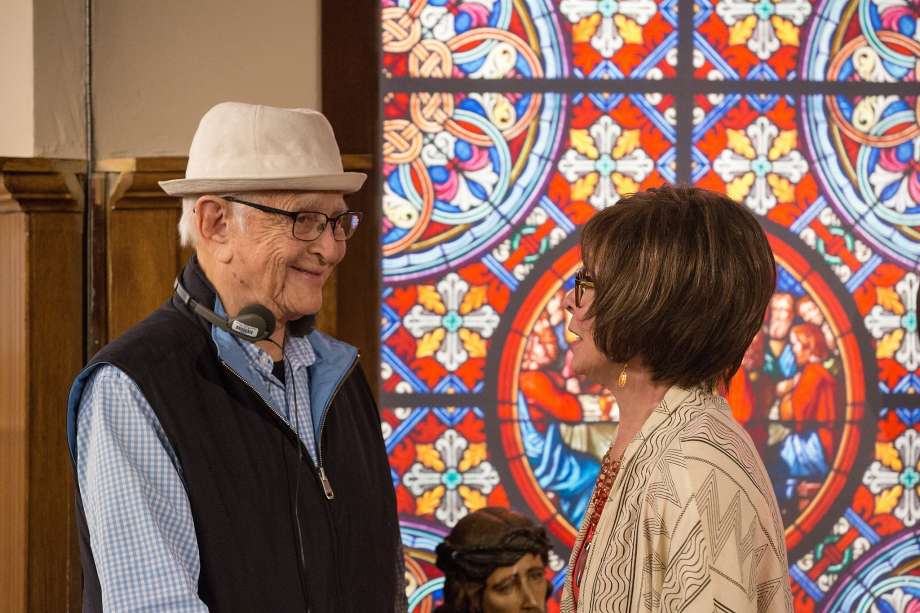 Norman Lear is a genius, a person who is exceptionally intelligent or creative, either generally or in some particular respect. He has produced some of the most iconic shows in television history, The Jeffersons, One Day at a Time, Good Times, Maude and now a reimagined and modernized One Day at a Time, which also tells the story of a divorced mother but this time from a Latina’s experience.

As the new iteration of “One Day at a Time” on Netflix was proposed, the buzz was focused on the proposal that it would be about a Cuban-American family. As in the 1970’s series the main protagonist is a divorcee in her 30’s who chose to leave her husband taking her two children to live with her. Unlike the original series, they decided to add the “abuelita” character, played by Oscar, Tony, Grammy, Emmy – winning actress, Rita Moreno.

What is striking about the series is that they address very personal issues in a very universal manner. In the original series, many of the episodes are focused on Anne’s struggles as a single woman to find a job, to find respite from the men who constantly accost her and she must do it with a joke or a smile. As a mother, she finds herself struggling with raising two young women who are very smart and struggling with their on growing pains.

What the Netflix version of “One Day at a Time” does not do, is try to play to stereotypes, it plays with exaggerated truths, we have met these folks. We have met the Latina military veteran, we have met the older Cuban with an accent and a sense of humor that is over the top and captivating, and we know the tragedy of those that come out to any Latino family, or any family for that matter.

It is unfortunate that it took the validation and involvement of Norman Lear for a show featuring a Latino family to be seen as a fully functional and a “normal” aspect of this society. There have been other attempts on network TV many sure misfires, but this one is not one of them. This particular iteration of the American story belongs in a place where it can have the most traffic and audience, This show will demark the change for TV comedies, and it is being done again by a man who created the social activism that TV can offer, whether we like it or not. “Telling someone about your experience breathes new life into it, moving it out of the inchoate swirl of unconsciousness into reality. It takes on form and allows us to examine it from all angles.” – Mandy Aftel 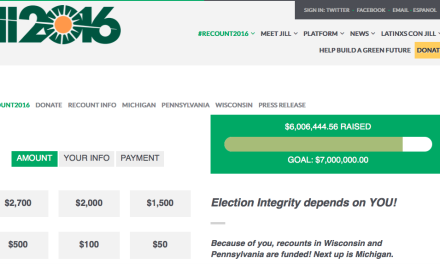 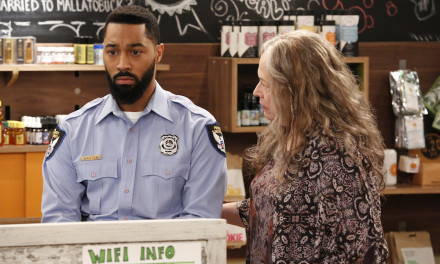 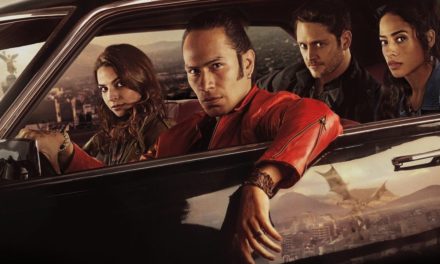 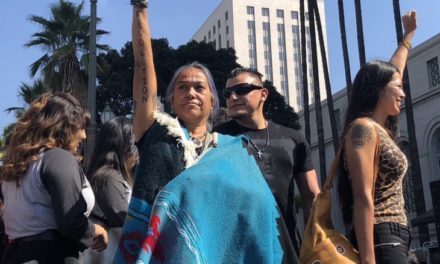