“The Academy” Is Not Just an Artistic Clan 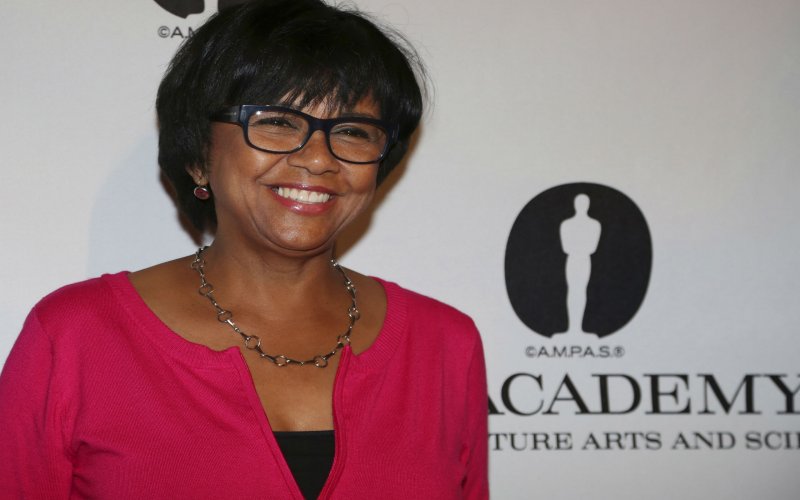 There is a lot of noise about diversity in film and TV and generally on the overall landscape of media. There is of course the controversy that engulfed the Oscars, a showcase produced by the Academy of Motion Picture Arts and Sciences. Just to be clear, “The Academy” is the lobbying arm of the major studios. Which means that they do have a political mission and thus have a responsibility to the general populous. This is not group of artists that are just part of an artistic clan.

What seems to be missing from the responses by some of the members, which includes a widely shared response from a Gay Latino upset that he was being called a racist, he missed the point, he was being called irresponsible. And that is what the Academy members are, irresponsible. They are looking at what generally reflects their personal experiences and tastes to the exclusion of those groups that they are not part of or they do not understand. This is the most exclusive club of powerful, wealthy and influential folks in the planet. And by folks, I mean white men. Many of these folks have accomplished something that is considered worthy of high praise and warrants a public awards ceremony so they can be in each others company, and everyone can bask in the glory of their accomplishment…. and celebrate it.  Every one of them is a powerful statement of what it takes to be relevant in a medium that still excludes the “others.”

The power of such an institution is also evidenced by the images that are portrayed as part of the normal landscape. Thanks to the positive images of the LGBT community portrayed in the last decade, there was enough political support to make sure our LGBT brothers and sisters would at least be able to get their message out to those that would vilify them. Some populations have also benefited from the constant images and stories that have been told to help create a more positive and correct story about them. Our Jewish brethren are only 1.7 percent of the US population, yet, I know more about the complexities and history of this community because of their long tradition of access in media. The Jewish artists have also been very instrumental in the fight for equal rights for others.

So what are the Academy’s member’s responsibilities to the general population? Very simple, to do what was done for them when they were struggling, to look at stories from people that do not look like them and open up the opportunities for better representation, or as the demographic make up changes, they will be the victims of their own prejudice.

We must also give kudos to “The Academy” for the announced changes. I believe this would not have been done had Ms Cheryl Boon Isaacs not been at the helm of the entity. Already there is much dissent from those that still feel that they are now being unjustly targeted. We’ll see if anything changes, I hope it does, our youth are counting on it. 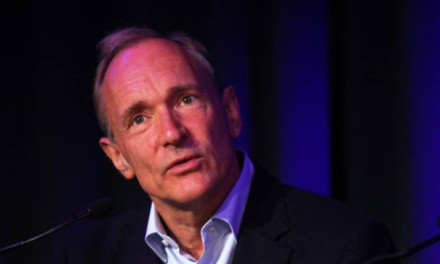