Labor Day 2019 – Entrepreneurship in the US, A Reality Check 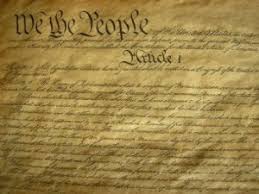 Article 1, Section 8, Clause 8 establishes copyright as a tool for individuals to benefit from their work. The first copyright statue was passed in 1790, this allows individuals to be able to own what they create and retain the rights to sell them. Entrepreneurship is mitigating risks, and creating a process to sell their goods or services and investing time and/or money in an effort to capitalize in their ideas.

This constitutional right has been abused and exploited by those with opportunity and with access to funding, a network of people that mentors them, and allows them to create, develop, access to markets and the ability to sell them. These same families, Kochs, Waltons, Carnagie’s, Lehman Brothers etc… continue to guide their immediate family members in their expansion of wealth. Money is a tool they have used to also expand and cement their privilege at the cost of the middle class and the working poor. Those corporate families utilize those legal rights that they have created as a weapon for opportunity and also have convinced many that their wealth although not just, its been earned, and that the common folks are also capable of earning such wealth through hard work; through their bootstraps. The oligarchs have also created entrepreneurial legal system and passionate advocates that have also given them and their corporate entities opportunity to be entrenched into the political dialogue and process, because political power is business power. In the darkest moment of the history of the US, selling other humans was legal because a twisted system and twisted morality allowed for humans to be trafficked under the guise of enterprise  and commerce. There is no getting around the horrific fact that our economy is founded in cruelty. The ideology that there is opportunity for everyone is partly true, and people vote for this hope, regardless of the barriers instituted to keep them out or the harm it does them.

In order to protect business opportunities for those “deserving” families, the system also was designed to keep the “others” out through lack of access to financing, quality apprenticeships and equal education. The fact that we must still rely on “family” or “friends” for access in an economy that should be open to every one, should give us pause. Many ideas are never developed due through the lack of financial resources in poor communities, because “it takes money to make money,” all of those walls are justified through a twisted moral compass that allowed the twisted to take charge and justify the economic oppression of  the poor. It is truly astounding and exemplary what the black community has been able to accomplish in the face of overt violence and exclusion, from the beginning of the American experiment to the present time. The bastardization of this constitutional right that is meant for all citizens was perverted by the morally bankrupt who used their religion as a tool for oppression, and centuries later, the religious right, continues to do so. The response to people asking for more opportunity through federal services is that there just isn’t enough money in the budget, which has been proven to be a fallacy in 2018, as a trillion dollars was gifted to privately owned corporations from public funds, by the political establishment that is supposed to represent the people. We continue to see oppression in institutions that push their financial power in the communities that most need jobs and opportunity for business funds.

The labor union movement has been the most effective organizational entity that represents and brings back the power to the people, not only as individuals but as professionals interconnected through their work whether a teacher, a janitor, a caregiver, a hotel worker or a pilot. Labor Unions push through the challenges that an individual can’t or does not know how to tackle. These movements through their mandate to connect human rights with fiduciary power, not only provide social justice, but they also attempt to provide financial equity and bring dignity to every member. The market is the driver of commerce, sort of, and some business folks without a moral compass lead to the destruction of family, environment and culture through lack of fairness and financial equity. We are experiencing lack of mindfulness as our world burns down because common folks are trying to make ends meet and oligarchs take advangtage of the despair. Some oligarchs will only release funds when their desires are fulfilled, this will only change through our collective efforts and our tool is the well proven Labor Unions…. this Labor Day 2019, we need to act, as the labor pioneers have, with conviction and clarity. 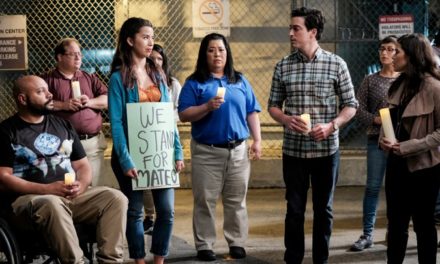 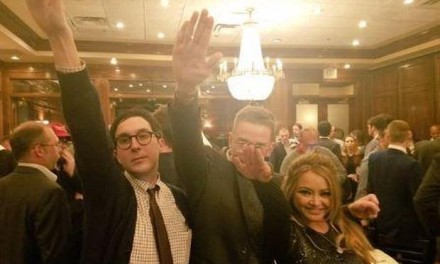 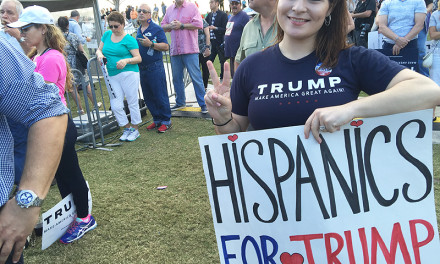 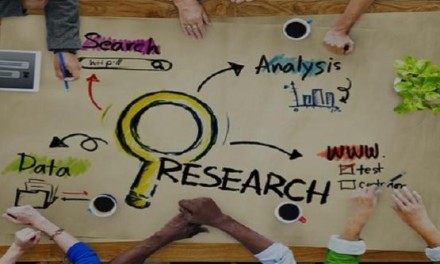