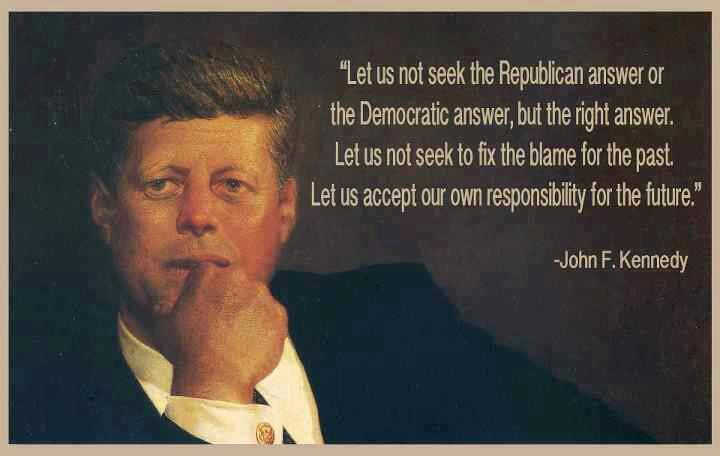 For those that opposed a Trump presidency, that train left the station. He tapped in to a complex web of fears and prejudices from folks of all walks of life. They responded to several things, to his promise to make things better, folks affixed the “things” to whatever they hope he will change for their personal betterment, and to create a better economy. He placed a blank white board for any one to write what they felt they saw. They ignored warnings from those that saw his candidacy as a joke, which it never was. We are now on a train defined by defiance and pursuit of personal enrichment and we have seen the power of marketability and perceived authenticity. His winning the presidency of the most powerful country in the world is a textbook example of how you sell products. A sales person always sells herself /himself first. People must identify themselves in you enough to that you understand them and their problem and that you have a solution, whatever the solution may be and that because they are like you, they can trust you.

What can we learn from this? That the US is populated by folks that are scared to be ignored and thrown aside, that if they are dismissed, they will attack and if they are not engaged, they will find a way to get the attention of those that would dismiss them. The plan moving forward for communities that feel attacked and marginalized is to continue the work of inclusion. We must continue to reach out to folks that are scared of the change that is inevitable in this country, it demographic. The election of an extremely confused individual into the halls of power is the way a message is sent out that the change is too fast, and these folks have no idea what their place in the new world is.

The defiance must be honest and strategic, if we have learned anything about the way President Elect Trump moved throughout his campaign is that he was himself and towards the end he also showed glimpses of a restrained self that allowed those that would not have voted for him to feel comfortable enough to choose him. He was able to transform himself enough, so his supporters think, to he a reasonable option. The Pygmalion effect was used to sell an image of the civilized entrepreneur.

What can be done if the promises of repression and depression begin to rear their horns, and sulfur begins to suffocate our country, we follow his example. We stand up in defiance and present to the people the grievances that are being committed, we tap into that independent American spirit that turned this great nation in to a the beacon of freedom and we push forward to the next election, in only two years we can begin to prevent changes that may destroy the foundations of a country that at this moment has been pulled from its hinges and given every one the opportunity to fight for it so that all its citizens once and for all are considered and accepted as truly equal under the law. This new ride is a delicate one but a necessary one. Stay tuned, alert, engaged and be fair. 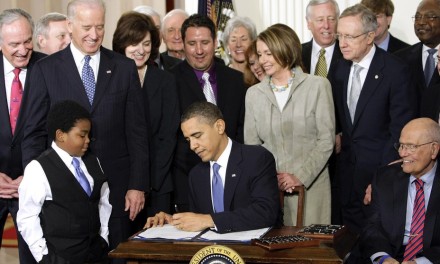 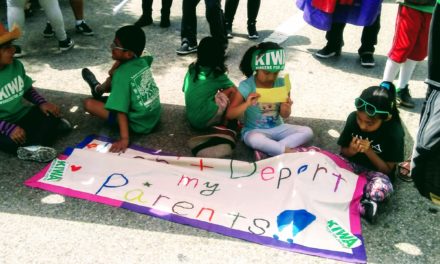 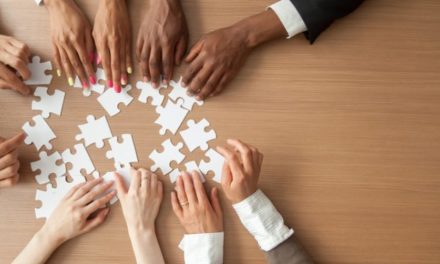 The Diversity Conundrum in Business.