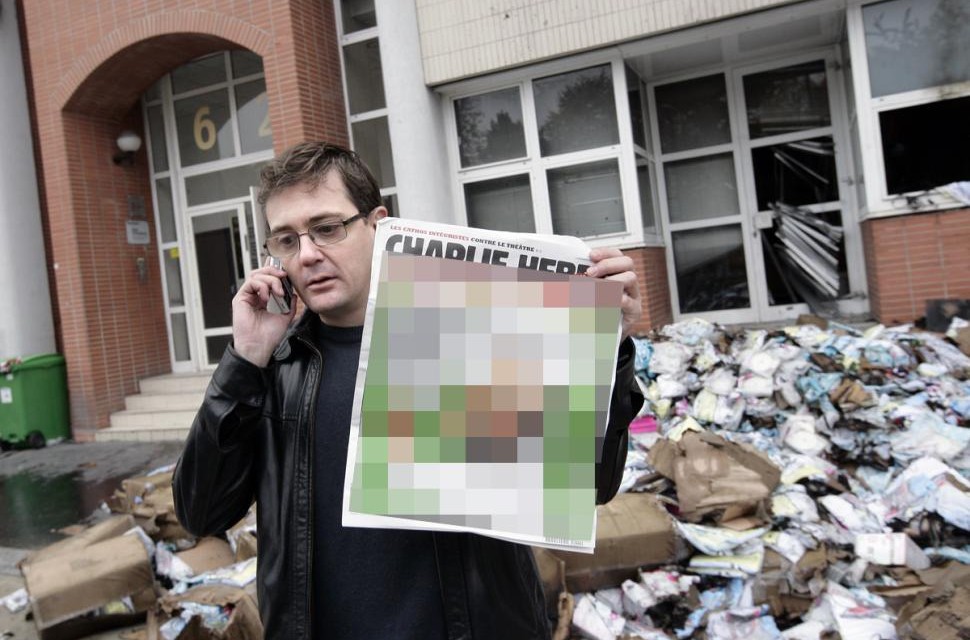 Charlie Hebdoe is that asshole in your family you just don’t invite to gatherings.

There is a lot of chatter in cyber space about those of us who decided to use the #JeSuisCharlie hash tag. As an example, I got into a rough conversation which ended in my friend calling me names in order to see what my tolerance level was, and that is when I realized that Charlie Hebdoe was my super intelligent uncle that no one wanted to associate with, but when he needed a helping hand, everyone pitched in,

I will call my uncle Carlos. This “gentleman” was just an asshole, a popular one with those that agreed with him. I think, I always saw him struggling financially, but socially, his life was enviable. He was the one man, that would always have his drinks paid for and there were plenty of women around him, because he spoke his mind, from his perspective.

This does not mean that any of us agreed with his view point and many in the family argued with him constantly and in a typical Mexican family the conversation ended with; “pinchi pendejo.” And the moment he got himself in trouble, the whole family was there to protect him by paying his debts and excusing him with the well reasoned excuse; “pa que te metes con el, ya sabes que es famoso por estar loco.” (Why do you get involved with him, you know he is famous because he is a nut job.”)

So here is my truth, do I think Charlie Hebdoe is problematic for my sensibilities, yes, I am that person that would have classified them as reckless journalists abusing their freedom of speech. Did they deserved to get murdered, NO! What have I learned? Why France is considered a bastion of freedom. I want to visit France again and go back to the spot where I spent an awesome summer in Paris visiting “Café Roma,” where almost every morning I argued with an elder Parisian who would tell me with derision before he paid for my tiny coffee, “ are you American? Foolish people.” When I told him I was leaving back to the states, he actually was sad I was leaving. I miss him more than the city. Paris is a beautiful city full of rough, cynical, unpretentious people. See you there soon. 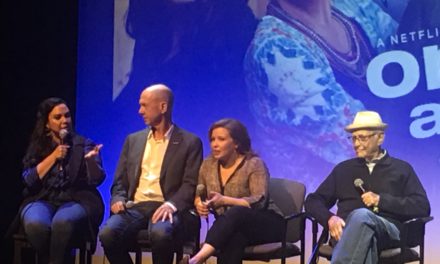 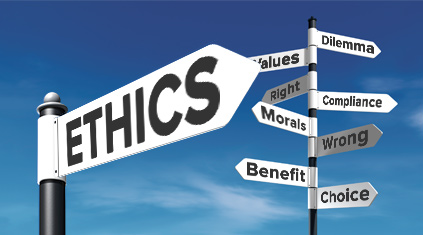 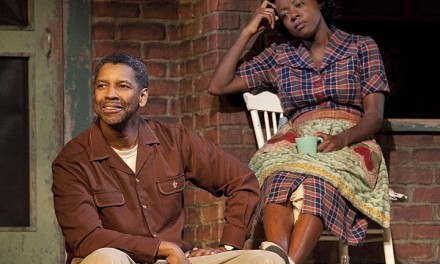