Orwell Wrote About A Boot 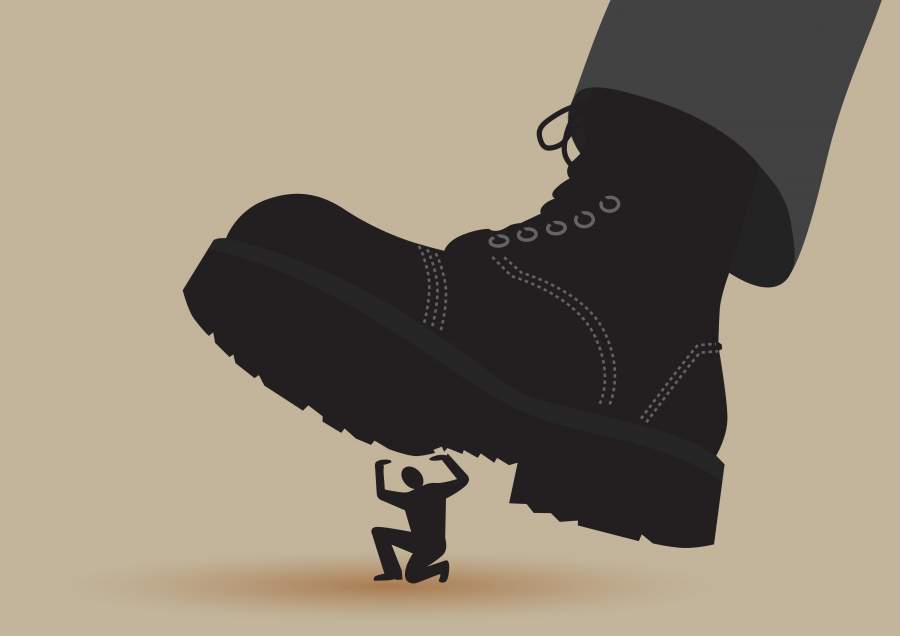 We have now sunk to a depth at which restatement of the obvious is the first duty of intelligent men. – George Orwell

Mr. Trump decided that it was just too much of a risk to allow FBI Director James Comey to continue on a job that allowed the Director to challenge Mr. Trump’s hyperbole and misstatements. That is the interpretation that most reasonable folks that look at the evidence conclude. There is no way to go about disinfecting the self inflicted wound this administration decided to administer by following through on firing the FBI Director because the danger of having Mr. Comey at the helm of the FBI was too much to ignore. The mission of the FBI is stated as follows; As a threat-based and intelligence-driven national security organization, the mission of the FBI is to protect and defend the United States against terrorist and foreign intelligence threats, to uphold and enforce the criminal laws of the United States, and to provide leadership and criminal justice services to federal, state, municipal, and international agencies and partners. There is a clear mandate to investigate all of those threats, there is no amendment that excludes any one.

If there was an ongoing investigation that focused on the administration’s colleagues and some of it may be pointing to the executive branch and Mr. Trump has been very obvious about his temperament, would this action be something that he would likely take to protect himself? We need to find out because we are stepping into Orwell’s 1984 world. Why are the conservative politicians such as Kentucky Republican and Majority Leader of the Senate Mitch McConnell Jr., continue to support the president through out such glaring events? Orwell was very concerned with what can happen in the US, are we ignoring the signs as he wrote them? “Power is not a means, it is an end. One does not establish a dictatorship in order to safeguard a revolution; one makes the revolution in order to establish the dictatorship.” George Orwell was also worried that we would just assume everything would be okay, until it wasn’t and then it would be too late. The pundits are out trying to make sure that their side gets heard, and to make sure that the citizens just follow their recommendations, and because our US citizenry has gotten used to those same folks presenting ideas so that they can make judgments and not have to do research for the truth we are again following into an Orwellian rabbit hole; “In our time political speech and writing are largely the defense of the indefensible.”

How do we justify the killing of teenagers, the impediment of citizens to vote, the separation of families, the willful ignorance of children being killed. Fear and anger have become a rational argument. So it is important that now we heed George Orwell’s warnings or we will end up living his most dire prediction; “If you want a vision of the future, imagine a boot stamping on a human face – forever.” 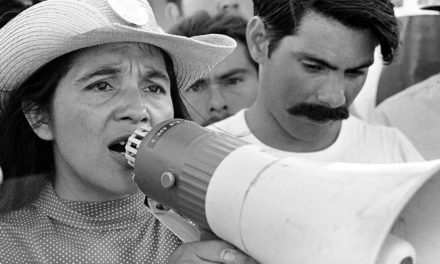 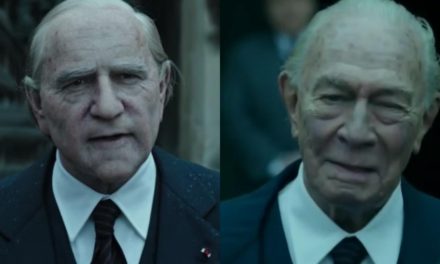