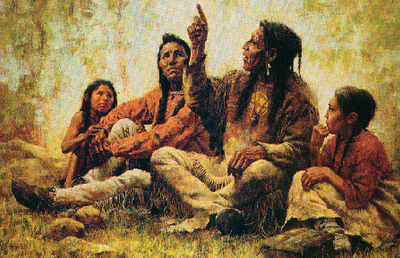 The brooding hero, with unexpected magical powers, revealed to, usually, him at the lowest moment in their existence. Sounds familiar? These heroes perform tremendous physical stunts and their martial arts theatrics would make Bruce Lee drool at the hope of someday being able to be that amazing. Marvel’s basic ingredients appeal to the eternal innocence at the moment of most need for a little power. In Iron Fist, Jessica Jones, Daredevil we have a seemingly powerless young men or woman, become powerful and feared at the moment they decide to accept the violent part of themselves. They are always fighting their instinct of peace to do good for the world and save lives of those individuals that may be casualties of a hidden world they can only fight in secret. The moral dilemma of killing can easily be dismissed by the unabashed evil their enemies exude, although they are not so evil that some can’t find themselves being drawn to those characters.

The dream of every teenager who feels slighted and dismissed and whose lack of world experience keeps them, usually a him, focused on how to violently bring “justice” to a world that has wrong them, seems to be these stories attractiveness. In the Marvel universe, they expand it to include those fools that have no idea that they are being saved from a horrible death by those that they slight and ostracize. Those “others” give us a perspective of a hero that has compassion and power, and is willing to risk everything in order to protect humanity from itself. But, all humanity is not well represented and because many of these heroes originated at a time that others were not only evil, but they were different in color and face structure, those heroes bring to the forefront a lack of diversity in heroes, but does embrace the diversity of the world in its villains, just check out who is destroying the cities and those that are defending them. There are certainly some characters that were created to show there are some of the others that are good, but that goodness was developed after they decided something needed to change because that one seed of goodness was all they needed to accept become heroes, Luke Cage and Jessica Jones are example examples of that character.

The American general culture loves these stories because they see the possibility within their own spirit, and they also find reasons to distrust those that do not look like those heroes, and there are plenty of narratives in those stories that are prevalent in media that would make them distrust those that look like the anti-heroes in those films and comic books. These films are violent enough to inspire a group of folks to decide that they must violently fight those real people that would “take over” or “invade” their home, and their country. We continue to believe that the world of comic book heroes is just playful fun and mindless entertainment, its not. It reflects the hope some people have to be something more than they are and those stories give them a moment to see themselves flying through the sky on powers that were either innate or created through their heritage or their intelligence. Where are the others? Is it so difficult to see others as also saviors, or must the saviors only change when the market place demands it? Where is the moral imperative of equal representation? 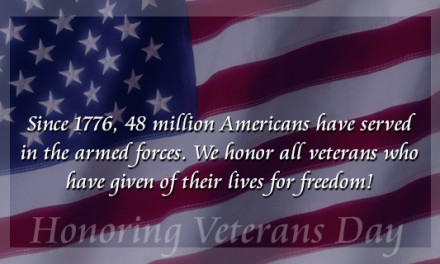 Veterans Day 2015 – A free cup of coffee is nice, but justice is best. 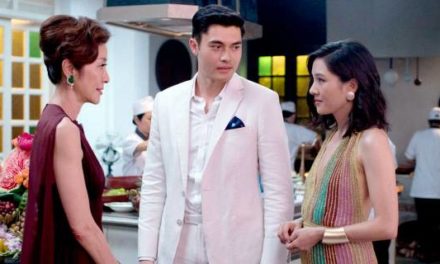