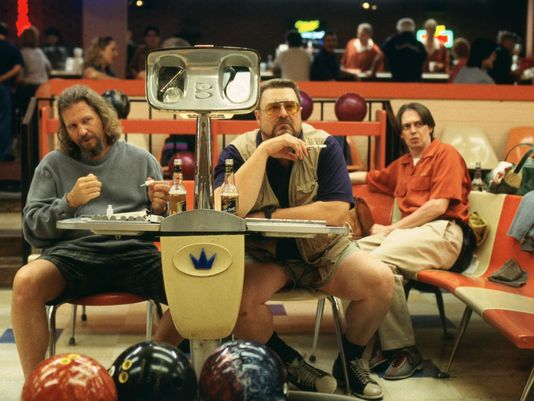 Watching for the first time the cult classic “The Big Lebowski,” one word came to mind very quickly; privilege. From the beginning of the film, I immediately got annoyed by the way the writers, the Cohen brothers, seem to pontificate and apologize for the unwilling and “adorable” everyday man. The man who decides to just live on the fringes of secular life, the unwilling Lebowski gets constantly victimized by a world that does not care for him, but appreciates who he is as an individual, in essence they appreciate and crave his existence. At the end, as the quasi-narrator explained; “things worked out for the dude.” The last poetic rambling sure speaks about one community and assures those that connect with “the dude,” that all they need to do is abide, and things will work out, because they just do, for them.

The Cohen’s brothers are apologists for Trump and their films are a love letter to those dudes because, that is who they are, unwitting victims, but because there may be a benefit to them, they are willing to pursue the new opportunity any new opportunity regardless of who it hurts, don’t believe me? Did you read Ethan Cohen’s request to Trump to be his Poet Laureate, read part of it.

I ask to be considered for the position of Poet Laureate of the United States. American poetry should enhance America’s greatness, but let’s be honest, Mr. President: lately the poems have been not so great. The Obama poet laureates were, quite frankly, a disaster. Under their leadership, very weak, much American poetry has failed even to rhyme. That’s like a chicken dinner failing to have chicken. My poetry, on the other hand, always rhymes — and that’s one reason why, when current Poet Laureate Juan Felipe Herrera is deported, I should be considered to replace him. Read the rest of his plea here… https://www.indiewire.com/2017/03/ethan-coen-donald-trump-poet-laureate-1201791909/.

As in the case of premiere filmmakers like Spike Lee, the Cohen brothers should be able to make what they feel represents them or inspires them, just as Hanns Johst also followed his inspiration. The success of these brilliant filmmakers is not accidental and they are very aware of their choices, so it is very troubling that such minds would support the terror that is being perpetrated on people of color and blue-collar workers at this time by this administration; but their films do give a hint. 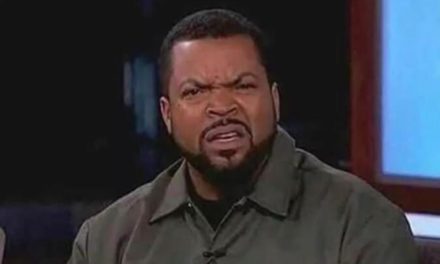 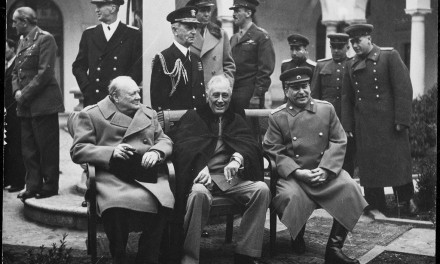 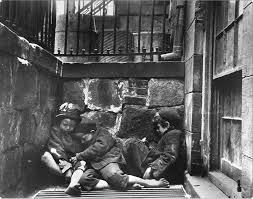 What Happened to: “there but for the grace of God, go I.”