“An investment in knowledge pays the best interest.” So said Benjamin Franklyn, and yet we have a hard time around that concept as we make up our minds on who should receive the resources for this education, we keep forgetting that children lose as we “consider and deliberate” the issue.

As adults we tend to be worried about money, whether it’s a personal budget, a family budget or a business budget. In education the most dangerous question is always; “how do we pay for it?” That sends shivers down the spines of elected officials and school leaders because they will be held accountable for shortfalls, where the electorate falls short is on asking what happens if we do not pay for it?

When it comes to low income areas, this is critically important because youth from those environments face more challenges through lack of network and local opportunities to grow and compete in an environment that requires skill sets that are more sophisticated and require much more time to develop. Creativity and Innovation have become those two skills that can equalize a situation. That requires that these students have the skills to not only read but to comprehend what they are reading and articulate their ideas because in many of the households these youth come from their caregivers are financially embattled. In these communities the school becomes the primary hope. Sociology professor Donald Hernandez, Hunter College, compared reading scores and graduation rates of almost 4,000 students. “A student who can’t read on grade level by 3rd grade is four times less likely to graduate by age 19 than a child who does read proficiently by that time. Add poverty to the mix, and a student is 13 times less likely to graduate on time than his or her proficient, wealthier peer.”

We have acknowledged the need and value of education from the beginning of our existence. Diogenes the Greek Philosopher who died in 312 BC has been attributed as saying, “the foundation of every state is the education of its youth.” We accept it, but we have also decided to manipulate it for the benefit of who we think is the deserving society. The public school system does not have an option on who it educates, it educates every one, from the high achievers to those unwilling to learn, to those that have disabilities to engage in the full learning experience.

Public education is not a typical business. It is a business in the sense that it conducts transactions in purchasing products and services to provide what it considers the best opportunities for those youth they care for but it is not designed to be a for profit business. There are too many variables that affect an individual in order to deliver a product, however that would be described. In essence the for-profit model would force the entities to hide or rid themselves of those “elements” that create a business problem.

Malcom X was very clear in his message, “without education, you are not going anywhere in this world.” Plato warned, “if a man neglects education, he walks lame to the end of his life.” We live in a time of change, there is no question about that. At least we must remember what Actor/Activist Edward James Olmos says “education is the vaccine for violence.” 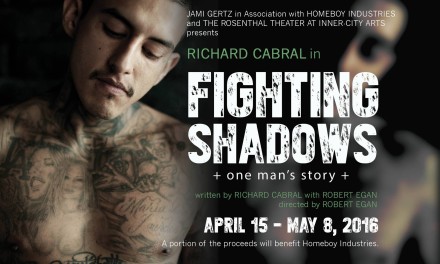 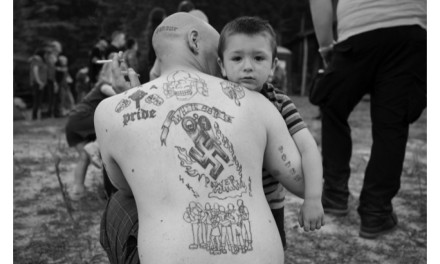 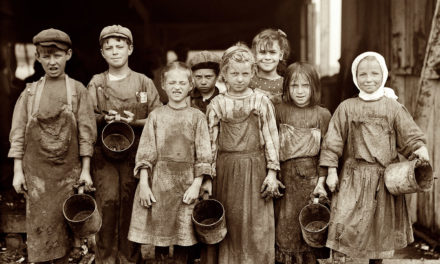