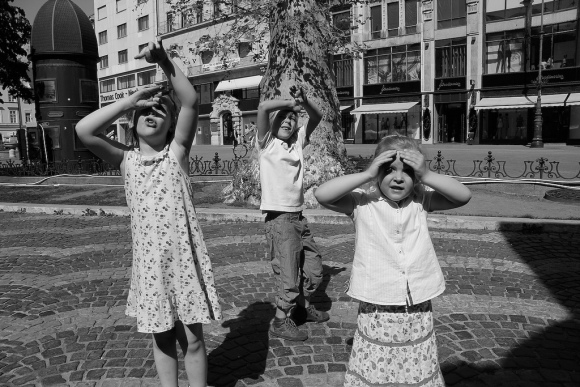 There is a certain poison that is running through “news” media that focuses on pride and showboating rather then people. Hyperbole is now the engine that thrusts lies into the eyeballs of millions of people who respond emotionally and act accordingly. Who is going to believe there are dragons in the world? Well, anyone who watches TV, and they will want to believe that there was a sighting of such in a place they never heard of by a person they wouldn’t generally trust, but because its written creatively and so forcefully, emotionally, they will accept at least the possibility of dragons and that is how the Trojan Horse has been established in our thought process.

As we continue to grow as a country, the media is struggling to keep everyone focused on keeping people off kilter rather than help folks understand their world. This is done more out of financial necessity than out of disdain for their viewers, they look for massive audiences they can present to the soap vendors in hopes they can profit from the trust they are trafficking on. The media elites feel slighted by those that understand their game and scorned by those that don’t respect the work the skeptics do to help them understand themselves. Although these media giants may not traffic in fake news, they do traffic on marketable news, the truth is not at the core of their presentations, and the truth is only the tip of the arrow that carries misrepresentation and allegations.

So people have rebelled, mostly in the way the economy media structure has pointed them to. They have decided to go along, without doing research and now there is an uncertain future because the trusted their emotions without verifying the information. They were ripe for another story to be placed by a foreign government who saw the opportunity to win, without bloodshed. Who would have thought that the president elect would be a confidant of the former-head of the KGB? There is also a large part of the population that has accepted opinion even when they know the facts. People have now decided to be branded as consumers to be entertained rather than informed. The higher education system has always been given a place of trust, and they have betrayed those that they are supposed to keep aware and moving forward. The lack of integrity of the managers of the largest companies have been allowed to make decisions that have deleterious effects, as of now, Democracy is in danger and we are watching it happen. 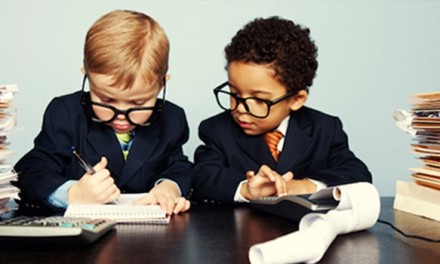 NETWORKING A JOB SEARCH 101: WHAT QUESTIONS TO ASK YOURSELF 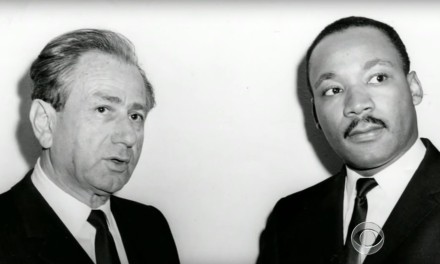 Stephen Miller: The Unwelcomed Commodity That The Alt Right, White Supremacy Sickos Did Not Expect. 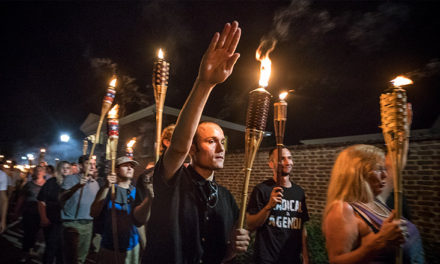