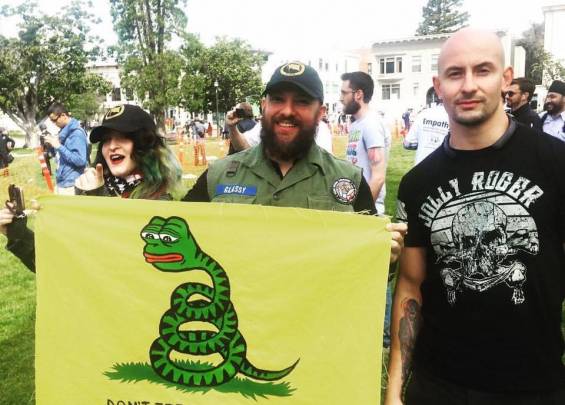 Deferred Action For Childhood Arrivals (DACA) is in danger because many folks who felt this was enough, would not do more. If the Trump administration decides to do away with it, its because they are following what they think their constituency wants, and they are right, the white supremacy movement will get another wink and nod from this administration. This administration is eager to use whatever amount of time it has to protect itself from the amount of legal turmoil its members will be in once they are out of the White House. They have decided to destroy anything that will protect those that are not in the business of making money, and their followers that are just struggling to make ends meet because of the policies these same administrators pursue  are just seen as collateral damage. Many in this administration that are now in power, lobbied for changes to the institutions that they now run. When they were just “average” citizens they used whatever tools they had to promote and lobby for change in the legal system to get rid of protections for the average citizen, the insurance protection removed by this administration will be immediately felt once folks try to recuperate from the disaster hurricane Harvey is leaving behind.

What has happened to the “American Dream?” it got stolen by those in the pointy white hats. They created a narrative as opportunistic, hateful and confusing  and simple so that those that would not be willing to look past the catchy phrases would have something to anchor their own prejudices to. This country has always been hateful to outsiders, just look at history, and especially those with sun-kissed skin. The white supremacists have used the Bible to justify their own anger and hatefulness and now they have an ally at the helm, like they had at the turn of the last century. This is shameful, despicable and cowardly. At a time when we need more citizens that are vested and love this country and appreciate it, those that look at these children and these young adults as less than, are finding a way to stay in their porch and cheer the person who least cares about them.

This Administration has brought into power those that many felt would be the best to lead a country that has been constantly attacked by both conservatives and liberals as a whole. There has been little specificity to the attacks because the focus of those attacks was to find a larger audience to make change, the change has been made because while those two factions attacked a fourth faction displaced them. One that is full of disdain, fear, anger and self-righteousness. A faction that is willing to kill, maime or expulse the “others.” Many individuals of color continue to ignore and at times agree with the violence constantly perpetrated against those darker skinned in our communities. These divisions also made it easier for Pepe the Frog and his friends to again colonize the one country that was designed to create opportunity for all. Yes, it has been a troubled history and a violent story for many. Always perpetrated by those in power and their most hateful allies, and those hate filled allies have always responded to their beck and call.

Nothing will change, not just here, but all over the world if we do not begin to support and elect those that are the most compassionate. We all knew what would happen if this person got elected, yet, we decided to carry on with our personal emotional discourse, which is exactly what is happening in this country today. This administration will end DACA to pacify his followers, once this is done, those that are not directly affected by it will move on. They will find reasons why the fight must be now redirected, that is how folks that are now guiding this country work, they want us to accept and move on, this way we can continue to be stripped down of the rights that were written on the Bill of Rights. Trump does all this because he feels he does not need this rights, his rights are a derivative of his money, money gotten through legally challenged means and as far as his future, he has given the most powerful jobs to his billionaire peers, he feels very confident that they will reciprocate, regardless of what happens to this unusual and backward looking presidency. We won’t find out the extent of the damage he has already done until many years after his stint, we however, already know the psychological damage done.

Say What? Your Friend Was Probably "Just Sayin"… 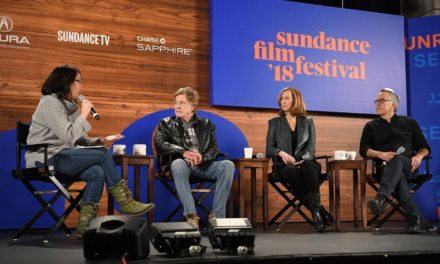 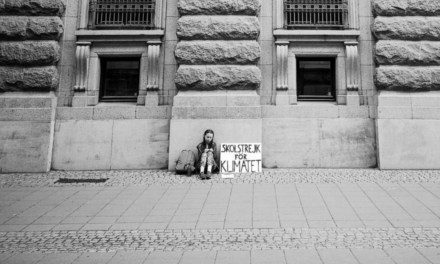 Greta Thunberg – The Adult in the Room