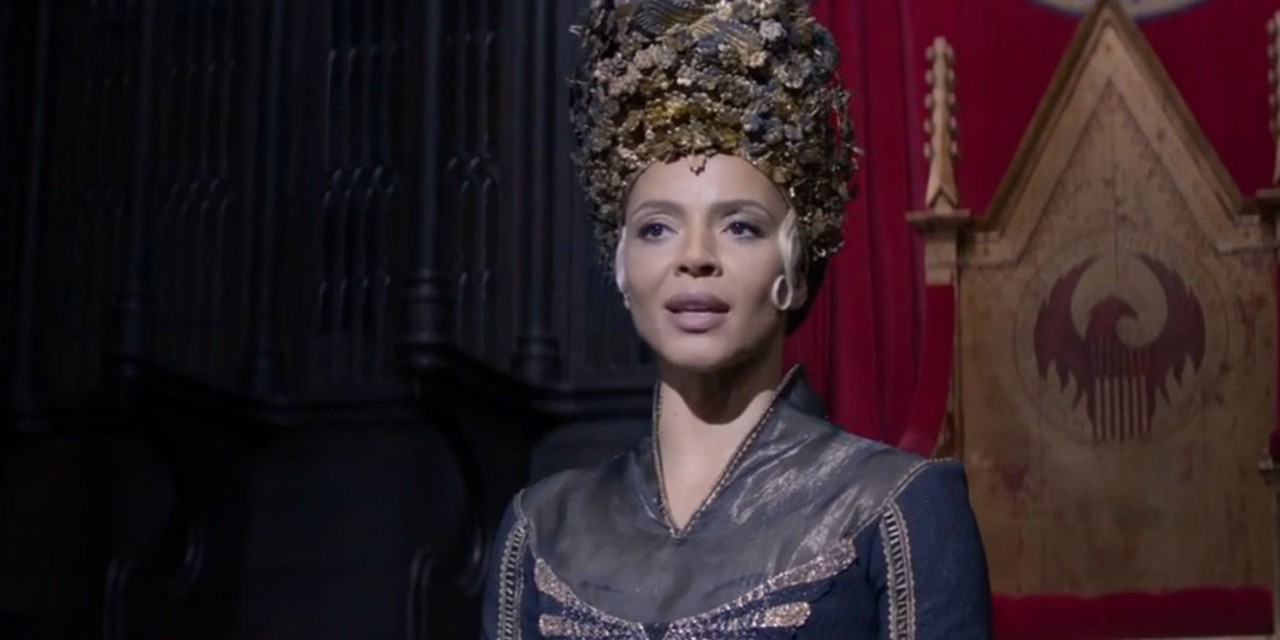 As soon as the person in front of me in the line where I waited to purchase my ticket, asked for her ticket to the new Harry Potter movie and the lady at the counter smiled and automatically gave her the ticket for the new J.K. Rowling film “Fantastic Beasts and Where to Find Them,” I knew this film was going to be a block buster regardless of its quality. The rest of the folks in line asked for tickets under the same banner, the new Harry Potter movie, and it seemed to create an instant connection between all those fans of J.K. Rowling’s work. This is without expecting to be the boy wizard on the screen. J.K is an artist that many want to see continuing to succeed for our own purposes.

What is so fantastic about the film, is how the story is connected to the universe J.K. created. The story begins before Harry, so our connection is created by the fact that our main character, Newt Scamander, was a beloved student of Albus Dombledore, before he was unceremoniously kicked out of Hogwarts, that was good enough for the audience as they gasped once they heard the old wizard’s name. The film was more interactive than usually expected. The audience relived some of the moments in their childhood that they experienced with the Harry Potter series. The film has found its audience, J.K. Rowling’s faithful love it, and so, has the new franchise will have five new offerings.

There are the usual characters, the evil wizard and witch, the good wizard and witch and the confused NoMaj and also the confused witch. The struggles are the same, an outsider finds his place in the world by saving it. That’s one of the storylines, the others about inclusion, bravery, love eternal, sacrifice, etcetera, etcetera.

So here is the deal, go watch it, let all your expectations surface and then allow for new ones to fill you up. Although we are now used to the screen magic of the movies, such magic is elevated when a mind like J.K’s is explored and magnified. The creatures are amazing and mesmerizing and thus gives the story a magical element that reminds us of how our minds are our best art. 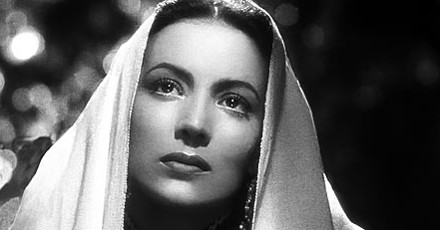 Films Are Personal: Just Go See It For Your Self 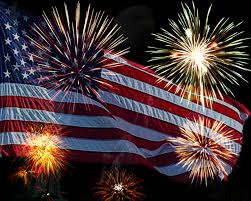 Another 4th of July and it’s a sweet one.