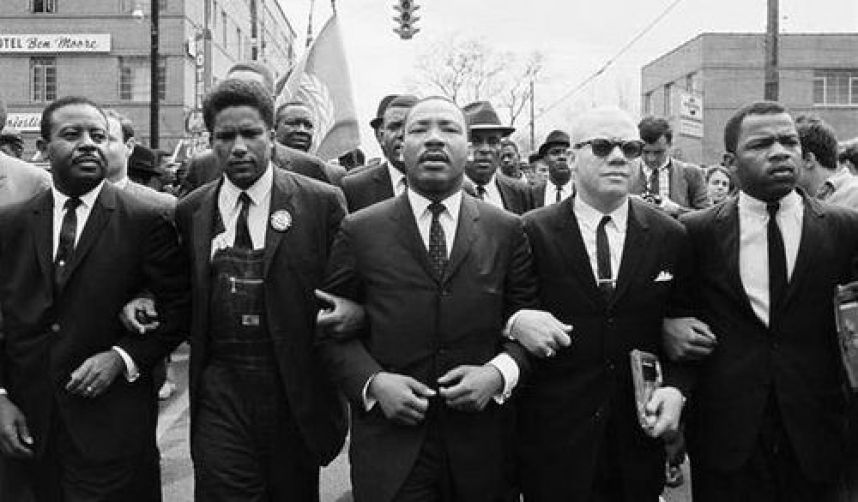 There are bleak moments and bleak years to be endured in a lifetime. Those are the years that can lead to progress and to rebirth, but they can be marred in violence and in terror if allowed. Martin Luther King Jr. taught us to look for those that would lead through the darkness, he somehow knew that there were things that must be done in order for the light of freedom and dignity to survive in bleak times. We must continue to understand that his work and our march toward a better civilization will always be a journey mired in challenges. There is no easy or simple way to explain the complex challenges the poor and people of color will face with this new administration. There is a risk that many freedoms gained by those that have been the target of inhumane practices at the whim of those that feel hatred in their souls for them. We must now face the fact that the house of truth is now a house of fear. The singular motive for those surrounding the elected president is that they feel citizens have too many rights or don’t deserve “extra” protections. All of the other areas of governance have not been at the forefront of their considerations. The US will not walk away unscathed from this new ill equipped group that is taking over its governance, that has already shown to be the case.

However, Martin Luther King Jr., just like John Lewis, is still a representative of the people and he does talk and talk and talk and is all action and example. It takes folks like them to stand their ground in moments of crisis; it takes folks like them at the local level to carry on their work. It takes people like school board members, superintendents, principles, and teachers to stand between those youth they are charged by their community to care for them and it is up to the community to support those that will look past fiscal threats and support the work that will provide the best path to opportunities for themselves and their children, education.

Martin Luther King Jr. is not an idea, or an accidental hero. MLK Jr. was a strategist, a well-supported leader, and a leader who prepared for every moment that would be a challenge for the civil rights movement. There may be detractors on all sides, but the effects of his action and his supporters like Representative John Lewis can be felt on all people of the United States of America, and that is a fact. Dignity must be the cornerstone of any action, and that dignity must extend to all those that are most vulnerable. Financial challenges are always the most reprehensible tool used by oligarchs and fear mongers. This follows threats of violence and imprisonment. Where will this administration take us, we have some hints now, but we also have the example of those that have always put on their work clothes when we need to remind ourselves that civil rights are never given, they are earned and at times as Dr. Martin Luther King Jr. exclaimed from the pulpit eloquently, “The ultimate measure of a man is not where he stands in moments of comfort and convenience, but where he stands at times of challenge and controversy.” 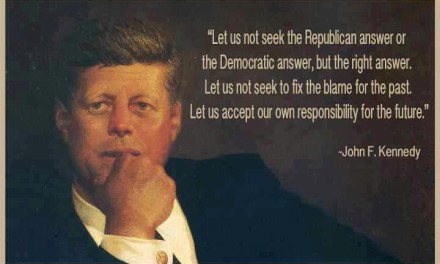