“The Secret in Our Eyes,” is filled with nuance and although there are some obvious “Hollywood” moments it is a suspense tale worthy of the performance of the tremendous acting ensemble. The story about a detective whose daughter is murdered and her “struggle” to live after her heinous murderer is allowed to walk out of prison right in front of her eyes is emotionally gut wrenching and deceiving.

Unlike many who saw the original Argentinian film written and Directed by Juan Jose Campanella, that this English-language version is based on I did not see it so I am not able to compare the films, and so I wont. I am glad that this version was adapted by Hunger Games screen-writer, and first time Director Billy Ray. I am now curious to view the film by Campanella.

There are many who will attack the adaptations from independent films by “Hollywood,” however, I am of the opinion that although at times they may get it wrong, it does allow for the stories to gain a larger audience and in some cases for other stories to be allowed to make it to the bigger screen and at a larger amount of theatres.

I am more frustrated that there is a lack of cross-pollination between writers of color and those in the studio financed “Hollywood.” Its not that the talent or the stories are not there, its that the financial guidance for packaging the stories appropriately is not ther. The change in audience demographics, the ultimate clientele, will force a change that studio executives seem to be allergic to. 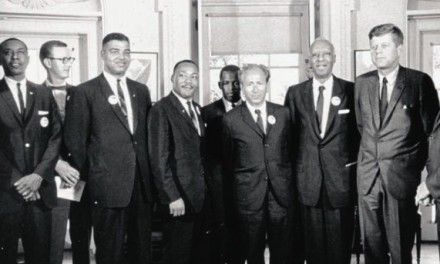 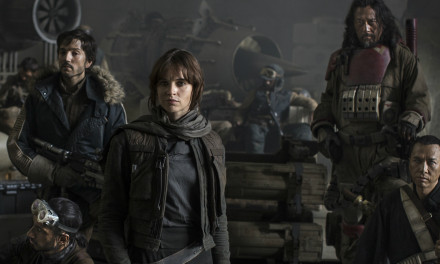