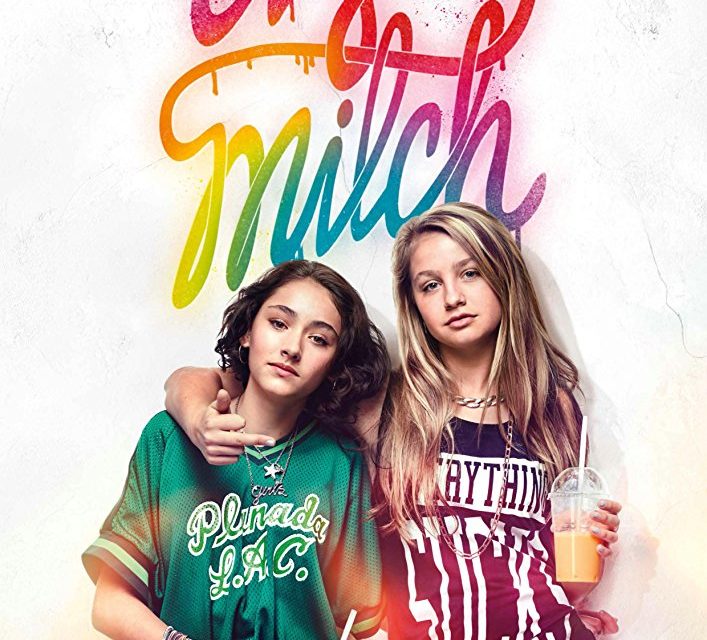 “Tiger Milk,” is a curious, eye opening, raw film about two young girls growing up in a climate of confusion as they struggle through seeking their identities from teen agers to young adults in an environment that is struggling to find its identity. Director Ute Wieland tried to cast older youth to play the part of 14 year olds but was not able to find anyone she felt would authentically and accurately portray the two characters she created. Its difficult to see that the choices that these girls make would be portrayed in a US production, but that was never the intention, this is a very particular film about the confusion of growing up in Germany at a particular time and a particular place. The two young actresses Emily Kusch and Flora Thiemenn, are very poignant and very authentic, they are both 14, with extensive experience, and it shows.

This film is uncomfortable and unnerving to watch because it is so well told. Wieland is very transparent with situations that most of us are not privy too, especially men. There were several uncomfortable noises emanating from the audience as the teens made choices that were dangerous but clearly not accidental. There seemed to be no regrets by choices that seemed irresponsible, but thoughtless, they were not. Wielend wanted to make a film that captured the struggle and the confusion that a young girl deals with as they mature in body, mind and spirit. She wants us to understand a little better the complicated world of a young girl as she struggles to find her place in a society that wants to restrict her choices as she grows into herself, especially physically. In the case of Kusch’s character, Jameelah, an Iraqui refugee, she also struggles with the burden of being an outsider and the ominous shadow of being sent back to a world she is now millions of mindsets away.

“Tiger Milk” is an unknown and uncomfortable experience for US audiences but it is a necessary one. It is a breath of fresh air as it show us a world to which many do not want to see. The finesse that Director Ute Wielend uses in order to present an aspect of youth that we rarely see is commendable, it is personal and it is elegant. The tragedy of the ending of this stage of young Jamila’s life does call into account her need to regress to more repressive and guarded personal actions at a greater risk to herself and her family. 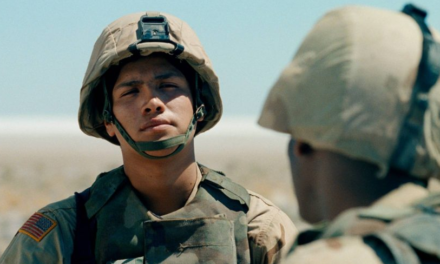 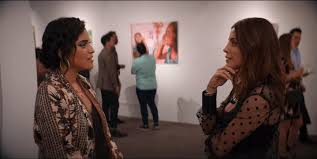 “Gentefied,” 10 Seasons is NOT Enough!