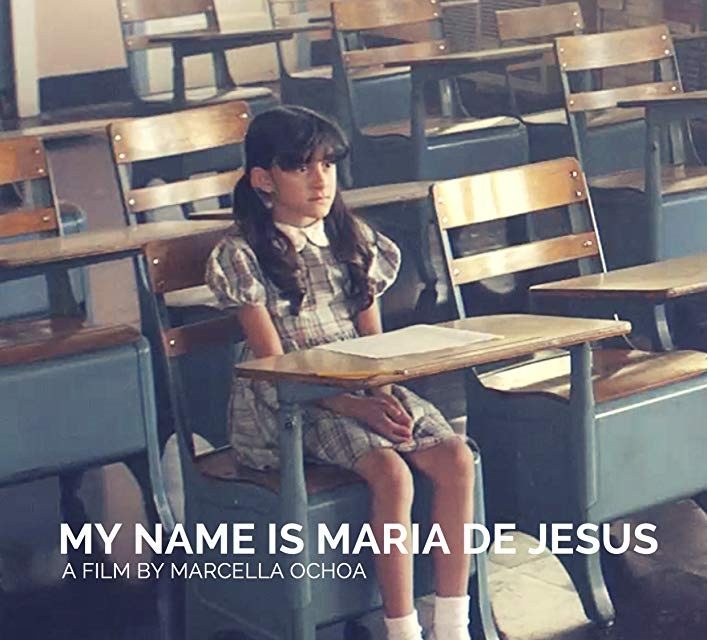 A short film on the Americanization of immigrants’ children will premiere on HBO Latino. “My Name Is Maria De Jesus” will start airing July 1.

The film marks the directorial debut of up-and-coming director Marcella Ochoa, who also wrote, produced, and stars in the film. The short was produced by her own company, 8A Entertainment, and features talented newcomers Ximena Pelaez-Munoz and Jasmine Linares. The film also stars David Saucedo (“Mayans,” “American Crime Story”), Geovanni Gopradi (“The Haves and the Have Nots,” “Dynasty,” “Mall Cop 2”), Jenna Purdy (“Independence Day: Resurgence”) and Susan Silvestri.

BASED ON A TRUE STORY
Ochoa wrote the short based on the true story of her family growing up in Texas. The film starts off in 1950’s San Antonio, where Mexican American children were forced to abandon their Spanish language and culture. Thirty years later, one mother realizes the impact that Americanization has on her child who is struggling to connect with her Latino heritage.

“My main goal in doing this short was to start discussions of the injustice thousands of Mexican American children endured in this country,” says Ochoa. “I also wanted to explain why so many second and third generation Latinos don’t speak Spanish and are ashamed of their heritage because of what their parents went through.” She adds, “As a filmmaker, and a woman of color, I feel more stories like this need to be told and I’m thrilled HBO Latino believes in this project and understands the importance of educating people on what happened in our country.” 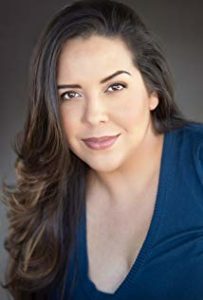 Ochoa says she is dedicated to creating content for diverse audiences as well as more opportunities for Latinx artists in front of and behind the camera.

WORKING HER WAY UP
Ochoa was born in the Texan city of San Antonio and started off her career in entertainment in the International Publicity department for Sony Pictures. She eventually left Sony to work as a creative executive at Harald Kloser’s production company, which is a producing partner of award-winning director Roland Emmerich (“Stargate,” “Independence Day,” “Independence Day: Resurgence,” “White House Down”)

A FILMMAKER IS BORN
Ochoa worked in production with Kloser and Emmerich on several film and television projects, and also started writing and developing her own projects. She decided to pursue her career as a filmmaker and co-wrote and produced her first feature film, “Discarnate,” that was a high-concept, supernatural thriller.

“My Name Is Maria De Jesus” was produced by Ochoa, Victor Solis (“The Dangle”), and executive produced by Mario Miscione (“Dark/Web,” “Circle”), and Mary and Sal Ochoa. 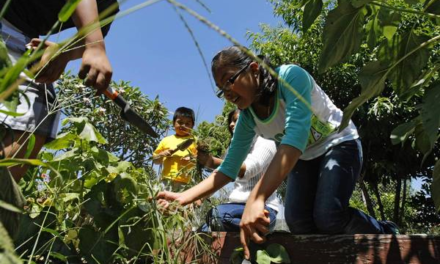