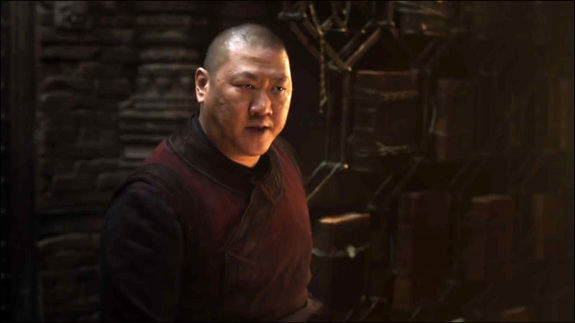 Before you move on reading this opinionated review, yes it is a fun film to see and the cinematic effects, a lot of fun and worth the money. This is the synopsis for the latest film offering from Marvel Studios, Dr. Strange, Dr. Stephen Strange’s (Benedict Cumberbatch) life changes after a car accident robs him of the use of his hands. When traditional medicine fails him, he looks for healing, and hope, in a mysterious enclave. He quickly learns that the enclave is at the front line of a battle against unseen dark forces bent on destroying reality. Before long, Strange is forced to choose between his life of fortune and status or leave it all behind to defend the world as the most powerful sorcerer in existence.

However, there is a lot more to this film than people see with their physical eyes, they must look through their mind’s eye to understand the weariness that has prevailed through out the Asian American community regarding whitewashing, there is more to it that could be extrapolated from a story that was initially penned in 1963. As described in the Marvel website; Doctor Strange is one of the most powerful sorcerers in existence. Like most sorcerers, he draws his power from three primary sources: the invocation of powerful mystic entities or objects, the manipulation of the universe’s ambient magical energy, and his own psychic resources. Strange’s magical repertoire includes energy projection and manipulation, matter transformation, animation of inanimate objects, teleportation, illusion-casting, mesmerism, thought projection, astral projection, dimensional travel, time travel and mental possession, to name a few. The full range of his abilities is unknown. Doctor Strange’s powers are sometimes less effective against strictly science-based opponents, although he can overcome this limitation with effort.

Dr. Strange is a fantasy from beginning to end, it’s the premise of a story that will allow us to be comfortable with all the wonderful weirdness of its universe, everyone knows that, or they should. The film is fun and it’s a great cinematic achievement, which most Marvel films tend to be and it would be good if some one would tell Mr. Lee that his moment in the film is a distraction and I would ask for my money back because his presence took me out of the story. But anyways, this film illustrates much more than the story, the story is about a mystical reality that connects humanity throughout the ages to a world that they cannot see and fear substantially. It’s about transcending a realm that Marvel now is embracing to allow the further machinations of Stan Lee and Steve Ditko to continue to inhabit a world that other cultures have celebrated for centuries. It’s not that the Ancient One, originally born in Tibet, and also known as Tsan Saa, the High Lama, the Master, the Mystic, the Spirit Leopard, has been white washed, what is also troubling is that the celebrated mystical aspect of the Asian culture has now been reassigned to another. The death of the Ancient in this story passes on the legacy and the mystical wisdom to Dr. Stephen Strange, a neurologist from New York. 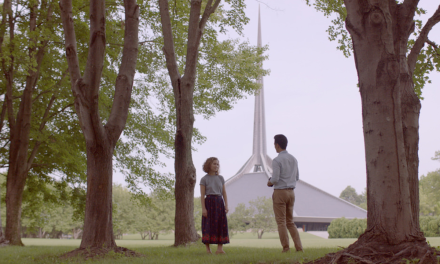 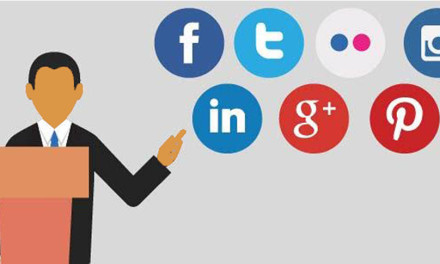 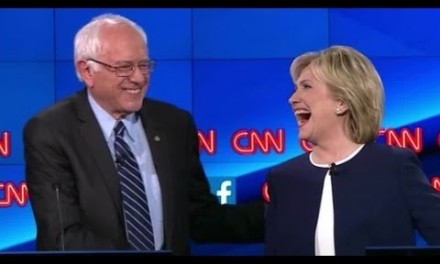