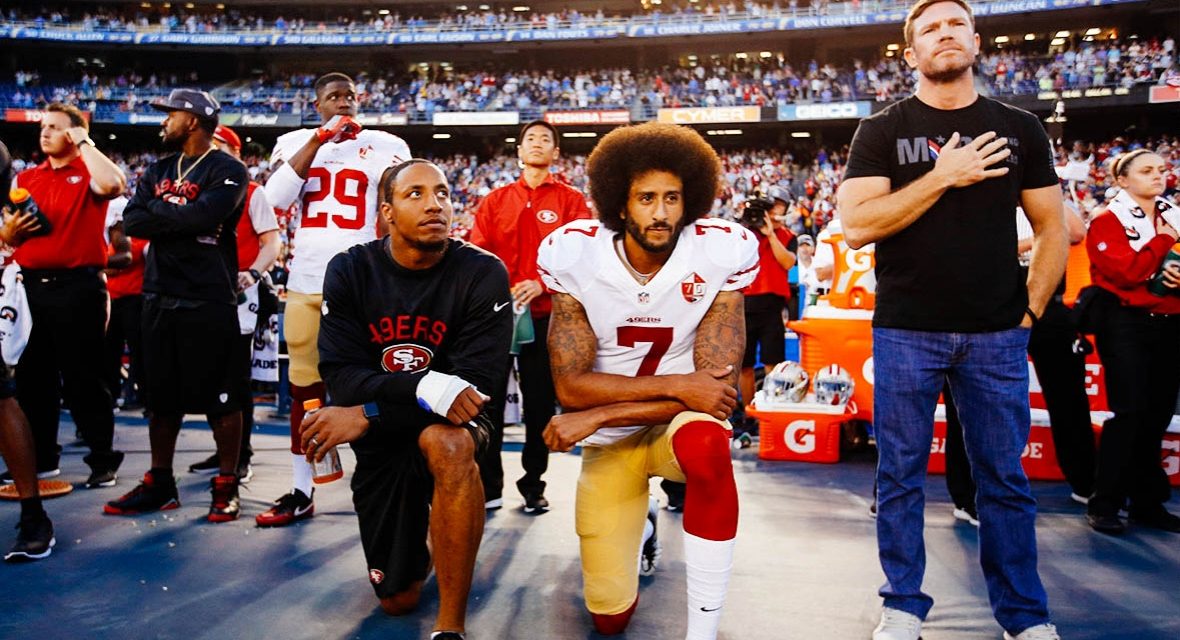 Trump keeps attacking those he does not like, for whatever reason he feels, especially if they do not like what his new persona is supposed to be about. He uses his old antics and familiar rants to attack under the guise of his “president” character. As in most other things he seems to have accomplished, he feels he needs to keep attacking or people will figure it out, well they have and now he has decided to attack an entity that will create havoc for him and his followers. He has attacked American football as an entity because the athletes that entertain and make a living off this gladiatorial contest, will not back down, they will not be intimidated; it again comes down to a black athlete to create national awareness. And the administrator is addressing his peers, the owners, as if this was the 1800’s.

His thought process is very clear here, he feels very comfortable to attack black athletes because he feels he can, and interpreting legislation as only he can, through the eyes of wealth and abundance and entitlement. This is a man who has used the law as a bat and folks admire him for it because they looked for people who are untouchable in their eyes to rely on, just watch TV. However, his fans are now getting a reality check, some are realizing that he will victimize them for his benefit, but because he looks like who they want to be, they will accept their choice.

The President keeps attacking people who he perceives have less power, he also always approaches those that he perceives as the power brokers, he is now approaching all of the team owners, including NASCAR owners, who are responding to him with their caps in their hands because well, their demographic fits his perfectly. Besides Bill Lester and Bubba Wallace, there are not that many African American Nascar drivers, so I am sure the threat from the owners to fire anyone that kneels feels empty, unless some of other drivers feel compelled by a sense of justice, like Dale Earnhardt Jr. did. Folks that feel a sense of ownership over those that work for them and finally have the opportunity to shape openly a society that benefits them and ignores those that they feel disgust for are now coming to the forefront. What can be done in a society that continues to elevate those that have more rather than those that care more? Ask Colin Kaepernick, he knows. As they try to financially starve him to acquiesce, he keeps faith and continues to fight for the humanity he knows all people deserve, especially those targeted by white supremacy. 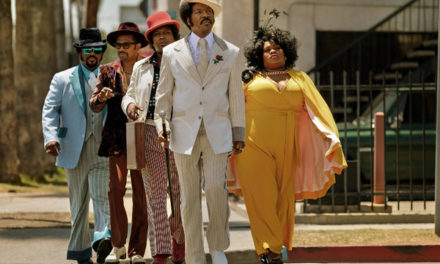 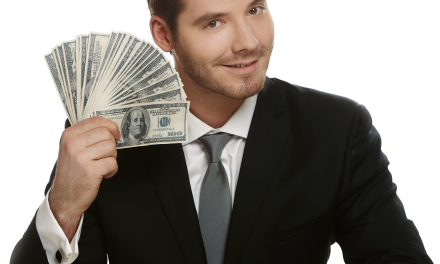