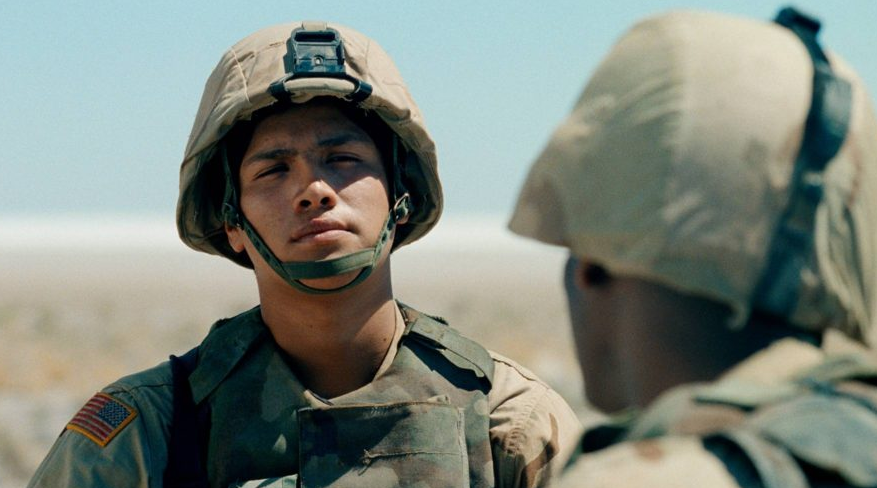 “Green card soldiers,” immigrants who have joined the US military to get their permanent residence and fought in many wars, now have a movie about them. “Soy Nero” opens in theaters nationwide on Sept. 29.

Directed by acclaimed director Rafi Pitts and starring Johnny Ortiz (“McFarland, USA”) as Nero, the dramatic film centers on a young Mexican immigrant enrolling in US Army to get his green card and, eventually, his citizenship. Reaching that goal may not be easy. 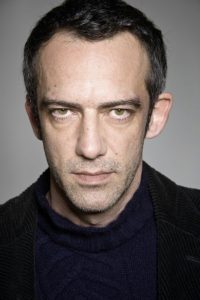 A TIMELY MOVIE
The film is relevant for our times as it reflects the reality of reportedly thousands of green card soldiers who have been deported for minor violations of the law after having served their adopted country, risked their lives in battle and been honorably discharged from the armed forces.

“If you fought for the United States and you’ve lived here your whole life, you deserve to be in America and be with your whole family,” says Ortiz during a video of press conference at Berlinale, the Berlin International Film Festival, where it screened last year.

IMMIGRANT FILMMAKER
The issue of deported soldiers caught the attention of Pitts, who reveals a fascination about the subject of borders. Himself an Iranian immigrant in Europe, “I was obsessed with this idea of what is like to want to belong but being rejected,” he adds. A director known for making films about social issues, Pitts said he could not believe that there have been green card soldiers since the Vietnam War but no film about them. So he set out to write a story and then a screenplay.

Pitts has more than 20 awards under his belt according to his page on the Internet Movie Database (IMDb) website, for films such as “The Hunter,” “It’s Winter,” “Saman” and “Fasl-e panjom.”
Pitts traveled to the Mexican border town of Tijuana to meet some of the deported war veterans. There he met Daniel Torres, who became an advisor to “Soy Nero.”

Torres says the number of deported war veterans is unknown with “hundreds of them in Mexico and probably thousands around the world.”

According to the nonprofit National Immigration Forum, there are approximately 24,000 immigrants on active duty in the armed forces in 2012, with about 5,000 immigrants joining each year. If U.S. law is not changed, more immigrant war veterans may be subject of deportation for minor criminal violations.

HELP FOR GREEN CARD SOLDIERS
The issue of deported green card soldiers has received attention from U.S. media recently. In Congress, various bills have been introduced to help deported war veterans, including the opportunity to reenter the country and have access to medical and other services. In fact, “Soy Nero” has also put together a list of resources (click here).

“Soy Nero” is rated R. No persons under 16 are not admitted unless they are accompanied by parent or adult guardian. 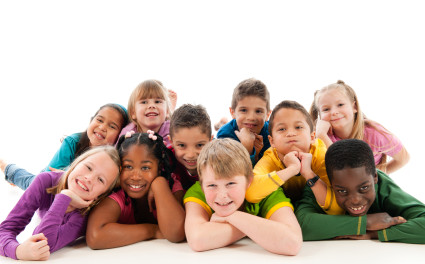