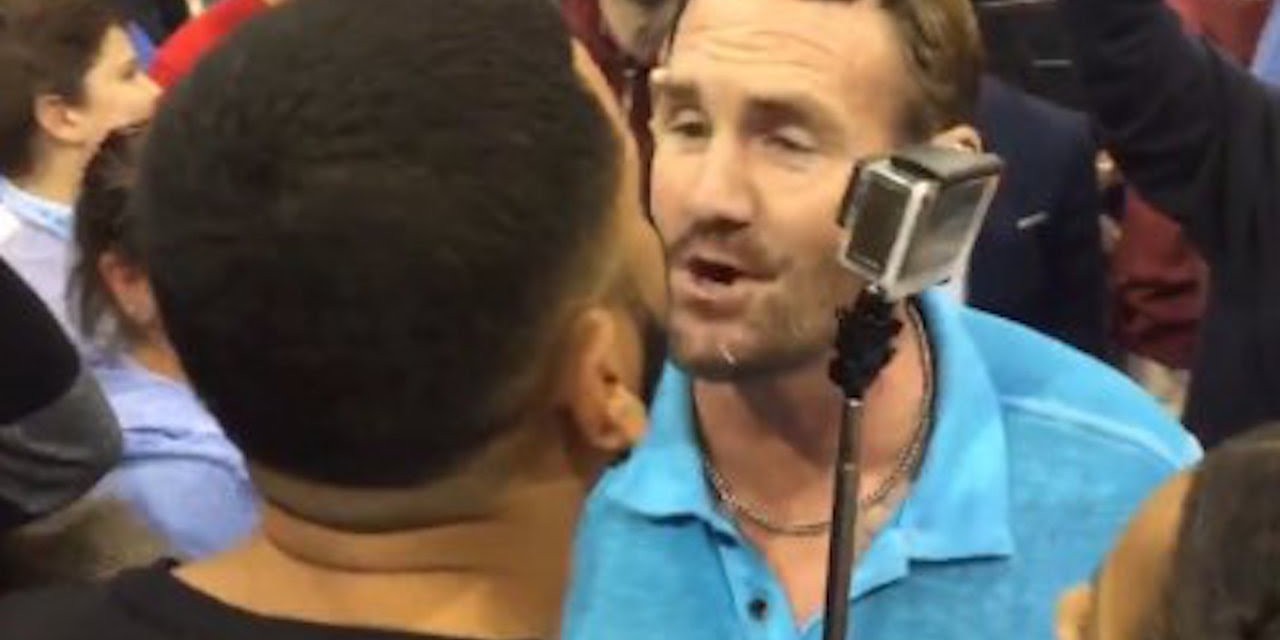 As many of us watch Trump create opportunities for violent and morally decrepit people of all colors, although the vast majority of his followers are Anglo, we know that he appeals to the minority of those that harbor hate and resentment and that the vast majority of Anglos are repelled by his politics. The only learning opportunity here is that we, people of color and other minorities,  can now say; now you should understand us when we say we are not all the same, so do not paint us with the same brush. We understand the predicament you are in, we have been in that predicament since the Native Americans lost their homeland to the settlers. I have family members that I will not associate with, so don’t associate those individuals with me just because they look like me. Treat us like individuals get to know us better, just like you are asking us to do.

We know you are not in the same team as those in the Trump Hater and Violent Club for Idiots. So, here is the deal, just as many individuals who have had to stand for their community, many paying with their lives, its time for you to call these folks that feel and claim to represent you, to the carpet. Its time for you to have that “come to Jesus meeting” that you have been expecting us and requiring us to have with those individuals who scare and/or irritate you. You see, we do not control the Police, the Government and other entities created to protect “all” of US Citizens, like you do.

Here are some insights; most of the violent supporters of the despicable Trump are the folks that we never thought you would give the space to hurt others. We thought better of you, we thought that at the end of the day, you really believe in what the founding fathers believed, Justice for All, unless we have misunderstood what we have been taught, or you honestly have decided to release the dogs on us again through a farce election process. The difference now from the past, is that most of the population is now made up of people of color, who, as a majority face difficult circumstances in their daily life. Yes, there are poor Anglos, so what is being done for them? Or is that the trap or contract that they have had to deal or agree with? In order to be brought in from the rain to partake in the abundance of this country, they must attack those that do not look like you? We expect better than Trump, we expect better from you. Be an American and stand your ground against injustice. We expect and demand that from you, don’t use Fascist Trump to prove us wrong about you. 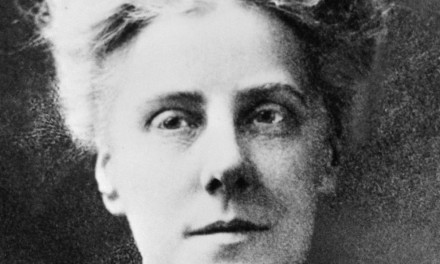 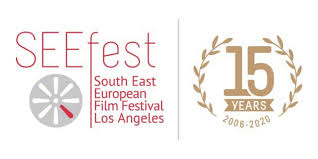 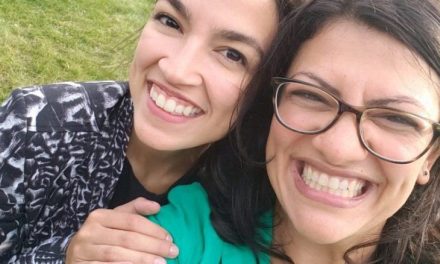