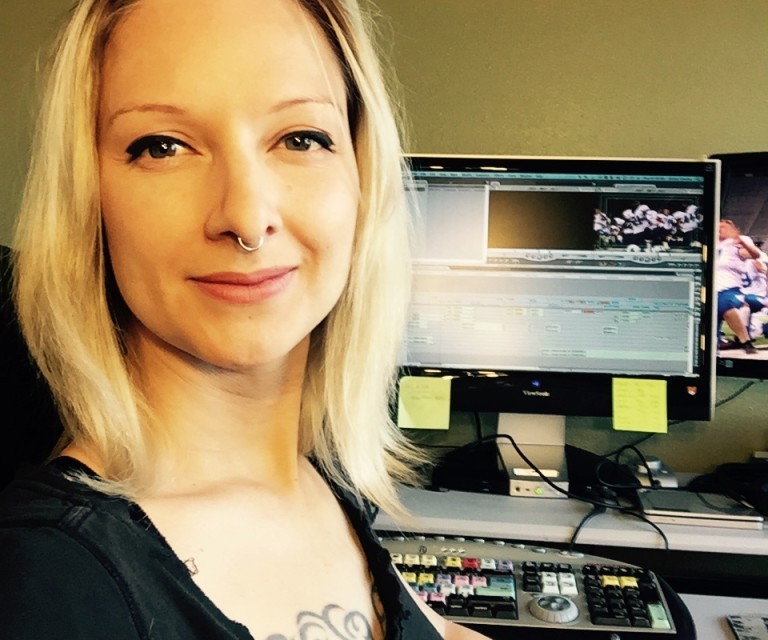 “You’re living the dream” Ericka Concha reminds me after a 5-minute rant—me bitching about the lack of sleep, shit food, budgets, deadlines, etc. that characterized those first days of film school, where our creative paths crossed for a second time. She was in her second year of the MFA program at Chapman University’s Dodge College of Film, so she was already used to the exhausting routine and simply putting things into perspective. That goes hand in hand with her job as a film editor: to paint the bigger picture.

Five years later, she’s the one living the dream with her first premiere at the 2015 Sundance Film Festival. The film she edited—IN FOOTBALL WE TRUST—is a feature-length documentary following the lives of four high school football players growing up Polynesian in Mormon Salt Lake City, Utah, not far from where the festival is taking place.

We spoke over the phone shortly before the premiere to discuss the documentary as well as her journey from the film production workshop in which we met at Long Beach City College a decade ago to her blossoming career as an editor working in the film industry.

“The film is essentially a story about teenagers struggling out of poverty through sports, in this case football—the all-American sport” she explains. “What makes this story unique is that the teens we follow are Tongan and Samoan living, playing and worshiping in the Mormon capital of the world. Inevitably, there’s going to be a culture clash between their traditional upbringing at home and the
pressure they feel on the football field to be star athletes with high prospects of going pro.”

According to the U.S. Bureau of East Asian and Pacific Affairs, Tonga is an island nation and a former territory under control of the United Kingdom until 1970 and remains the last Polynesian kingdom in the South Pacific. On more than one occasion, Mormon missionaries went to Tonga as private contractors to help build the island’s infrastructure. Many Tongans converted to Mormonism. Some of these Tongans relocated to Salt Lake City, where their children and grandchildren were born and raised. IN FOOTBALL WE TRUST focuses on 2nd-generation Polynesian-American student athletes who choose football “as their ticket out of poverty.”

But their stories aren’t so clean-cut. These student athletes have to deal with being teenagers; high expectations from family, friends, teammates, coaches, scouts; issues of loyalty to their traditional
cultural values and the lure of multimillion dollar contracts. It’s a classic chasing-the-American-Dream tale told with a Polynesian-Mormon twist.

The documentary is also a reason why Ericka Concha is a filmmaker whose work is worth watching: she does the unconventional; she excels in the challenge and she’s unpredictable in that good way that makes one ask “Wow—why didn’t I think of that?”

And the results are a testimony of her dedicated work. Premiering at Sundance with her first feature-length documentary, I asked her the burning question:

“I met producer Erika Cohn as an undergrad at Chapman. She asked me to help her cut a teaser for the doc, which at that time was in its earliest stages of production. She and co-director Tony
Vainuku were pleased with my work and eventually they asked me to come on board full time.”

From approximately 350 tapes Concha whittled down roughly 25 hours of coverage that she used as the basis for master string-outs, selecting “best of” clips compiled into separate time lines from
which she edited a 2-hour cut. “The selected stories were based on the ‘potential’ of the student athletes. In the beginning, it was hard; we were feeling it out as we went along” she explains further, adding that she watched and logged every minute of footage shot over the course of four years.

That is a long time to sit in an editing bay with the same people day in, day out. “It’s like you’re dating, when you spend so much time with a director; in our case, more like a marriage—we worked
together for years” she admits with a chuckle. “It’s imperative to maintain a good rapport [with the director and producer] when you spend so much time on a project. There were times when I felt brain
dead after staring at the same footage all day; [Tony and Erika] would drop by and keep the creative dialogue flowing, pitching in ideas when I was out of them.”

This is a work ethic that has served Concha well over the years and continues to inform her career choices after transitioning from film school into the industry. “Relationship building while at
Chapman was crucial in creating a foundation to lead from one job to the next” she notes.

Concha freelanced immediately after film school doing a lot of low-pay work until she landed a more steady gig as an assistant editor working the graveyard shift at a post house in Los Angeles. “Nobody gives a shit about student reels” she admits freely. “You got to pay your dues and network if you want to succeed in this business.”

In this dog-eat-dog world, Concha has come a long way from her humble beginnings at Long Beach City College (LBCC). In those days she “was working from one office job to another, without much direction. My sister was learning film production and she inspired me to do the same. But I couldn’t afford “proper” film school at the time, so I took one production workshop after another at LBCC where I earned an A.A. and eventually transferred to Chapman University to emphasize in editing.”

She had written and directed before. But why did she choose editing, the least glamorous key creative position?

“I think it just came naturally from my office-work background, when I did spreadsheets and PowerPoint presentations” she laughs. “I prefer sitting in front of my computer over being on set. I enjoy being on my own and working with the footage; it allows for the story to form on its own in my head, like it’s telling me how it wants to be told.”

Concha is one of those rare editors who really cares about the story and doesn’t just push buttons at the director’s will. She asks the questions that move the plot forward, but also provides keen insight into the characters and makes the story all the more engaging.

“What inspires you as a human being and as a filmmaker?” I ask.

“I don’t really see a distinction between the things that inspire me as a human and as a filmmaker; they are one in the same. What inspires me is the light and dark in man and the necessity to shine light on both. To learn new things and share my discoveries through film. The ability to effect change through education and provocation. The recognition of the importance of maintaining your child’s mind, and the ability to periodically indulge in it. I never take myself too seriously. I never take anything too seriously.”

Which brings us back to her gift of putting things into perspective, not an easy task in a world full of distractions.

And somewhere out there in that dizzying madness of sensory overload, there’s another young filmmaker cutting away on a laptop at home, dreaming of one day breaking through just as Concha has with her premiere at Sundance.

“Bust your ass, don’t turn anything down, never burn a bridge—you never know who you’ll be working with next; treat every project as a new relationship, some better than others. When you get
burned out on one project, work on something completely different when you’re feeling creatively exhausted and come back with fresh eyes.”

So what’s in store for Ericka Concha?

“I don’t know what’s next…What I would like to do most is expand my experience by editing a narrative feature, which would be new territory for me.”

Keep an eye out for that narrative feature, no doubt coming soon after her documentary premieres at Sundance—talent like hers can not go unnoticed for too long.

“I had a great opportunity to contribute to this film” she confides as she wraps up.

IN FOOTBALL WE TRUST premieres at the 2015 Sundance Film Festival on Friday, January 23rd at 7pm at the Grand Theatre. 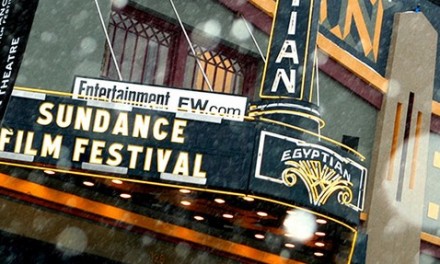 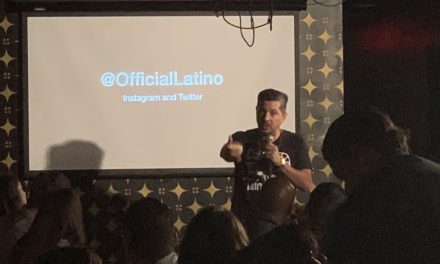 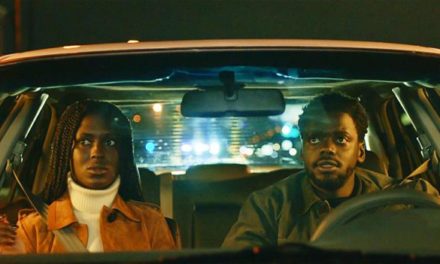 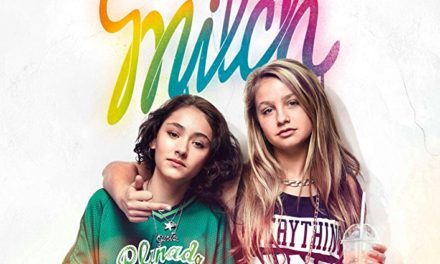