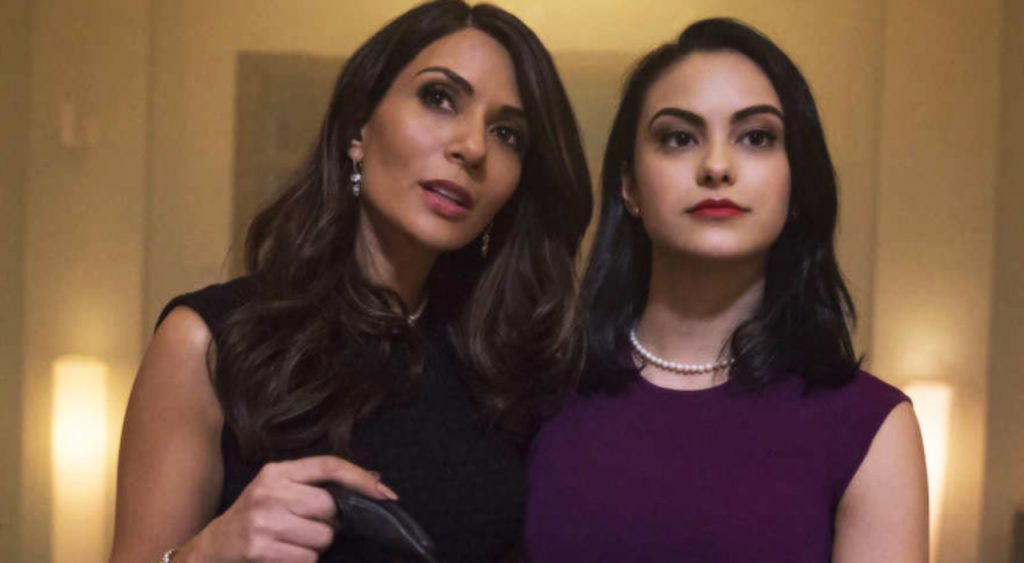 I read Archie comic books, sporadically, as a child in a small town in Mexico, as a matter of fact, I sort of expected to live in a town like “Riverdale” when I moved to the US. As we crossed the border through San Diego and saw some of the small towns the “Gringos” lived in I felt like I knew some of people and was hoping to meet some of the characters, I was 12.

Watching the new Original Netflix program “Riverdale,” it feels somewhat like “Archie” only on the characters and the place, but this version is much more adulterated to attract those viewers that find mild Gothic horror and suspense their preference. There was one thing I did not expect and it sent shivers down my spine, in one scene early in the series, Veronica’s mother, Hermione calls her “Mija” and that was surprising, not as surprising as finding out who Jughead Jones’ dad is, that’s for sure. However it sent me on a hunting expedition on how this happened that the apparent villainess now seemed like my aunt Juana who was a single mother and tough as nails in the small town where I grew up, in Mexico. That word immediately connected my experience to that of Veronica Lodge and her mother, I am still not sure who the dad is, as of this writing I am on episode 5, but will for sure complete all episodes by the end of the Memorial day weekend.

Which brings me back on how the story now felt more personal to me than before. I understand small town politics and family feuds. Just the simple word brought me into the world of Riverdale as an active participant. I want to know who the father is and what he did hopefully he won’t be a Montana type character. That would seriously be a bummer. Language creates barriers, unfortunately many of our powerful fellow citizens seem to not know or ignore, and this time, that well timed phrase made me more curious to stay tuned.

There are many more TV shows that are beginning to show case the diversity of the world we all share, kudos to the innocuous manner this show brought diversity straight into the heart of its viewers. 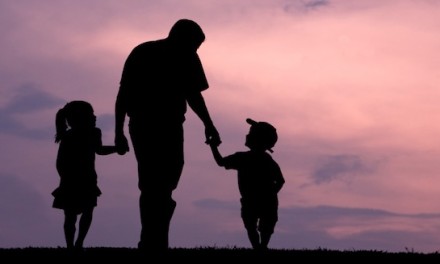 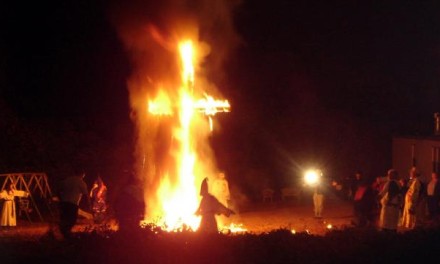 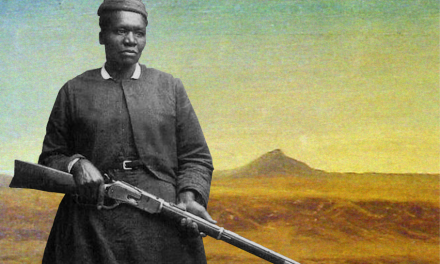 CAREER CHOICES – Success Is No Accident… 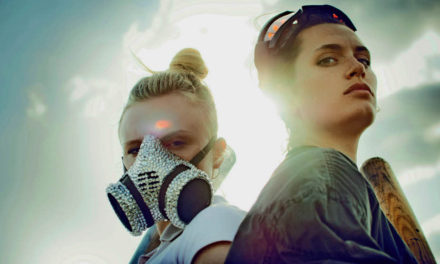