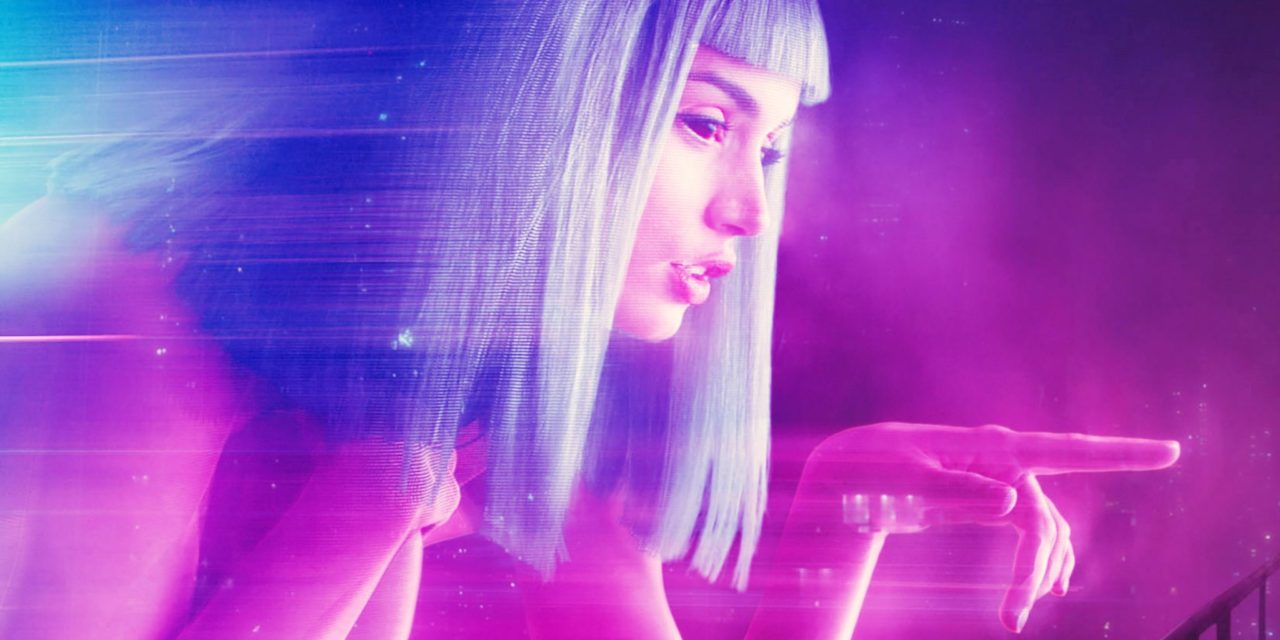 In order to really appreciate and enjoy “Blade Runner 2049,” you must want to see a story, not just sequences that give you thrills.

Although I did see the original film, I could not remember the story and frankly, as a second language learner, I lost much of it on the account that I had no idea what they were saying at times, however, the visuals were great and I got the just of the story, enough of it to like it. This time, the film has a much more nuanced pace but at times, the intensity is palpable. If you are looking at a Sci-Fi film with all the bells and whistles and pacing typical of what is out there, you won’t find it. You will find a much more human story, a story that helps us understand the consequences of what we will create, machines that may replace us because we are too lazy to be human, to connect, to be.

In comparison to what we should expect when we go see a Science Fiction/Fantasy film, Blade Runner 2049, based on Philip K. Dick’s Science Fiction 1968 book, Do Androids Dream of Electric Sheep? His assertion that Americans are anti-intellectuals and that are not interested in ideas. His comments made in the 1970’s have been proven true in many ways. The fact that there is a movement that considers Academics, a teacher or scholar in a college or institute of higher education, one of the biggest pariahs in this culture has created opportunities for those that will only use brawn and emotion to make choices is now evidently a troublesome and flawed assertion. “Blade Runner 2049” is a film with many stories and many conclusions. It gives us a glimpse of a post nuclear world trying to survive, but not paying attention to those that are shaping it. 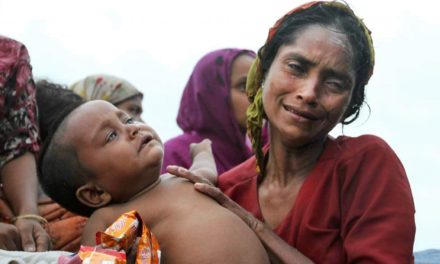 It’s Christmas Time Again: Remember John 13:34…. For All Our Sakes 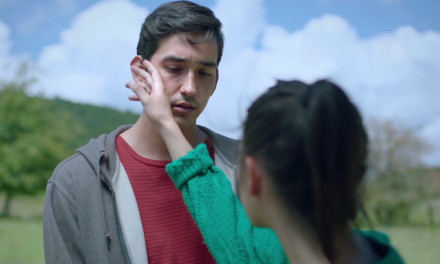 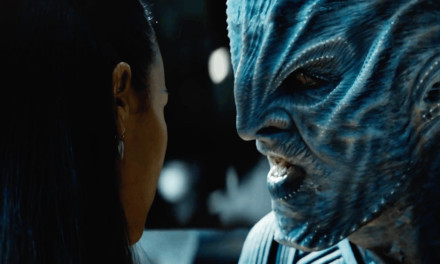