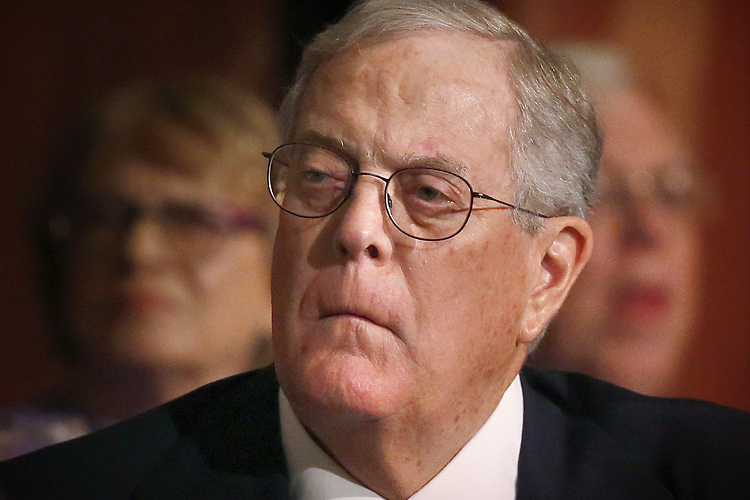 Studs Terkel’s book “Working” was initially published in 1974. The book has a simple premise, “people talk about what they do all day and how they feel about what they do.” He gave a voice to folks that felt forgotten, beat up, ignored or just thrown away. “Working” still reflects the disconnection between those that are surviving and those that ignore them. There is that angst of feeling misunderstood or ignored by the elite and that the top 1% are trying to control them for their own economic benefit while the middle class falls further into the abyss of poverty and despair. That same feeling is now inflamed and the social networks have proven that the poorer classes are right. This situation is happening now, same feelings and those with power and resources are continuing to act as if they do not need to pay attention to the pain of those they are subjugating. Those that are in the upper middle classes, in many ways, have become the executors of the 1% and the target of the middle classes and the poor.

When folks fight a living wage of $15 per hour and the face the backlash of the elites based on marketing and public relations efforts financed by the owners of business that may be affected and there is no offer for solutions to help these families to purchase consumer goods, or to afford those things necessary for living; housing, healthcare and food, we have a human problem. Those are just a few of those situations that are not addressed and are the poor keep being vilified by the same loud group that at times uses bullying as their strategy, even when that group would benefit from more benefits coming from their work.

The poor and middle classes have accepted that the Elites do not care about them and their families. They feel that they must attack, a global example is what just happened in the UK. That is a message to the College educated and high skilled workers who are thriving financially and keep on finding ways to hide their monetary wealth not considering the needs of the communities that are suffering. The elites seem to not have learned the lessons of the past as they keep convincing themselves that eventually the suffering will just accept their lot. 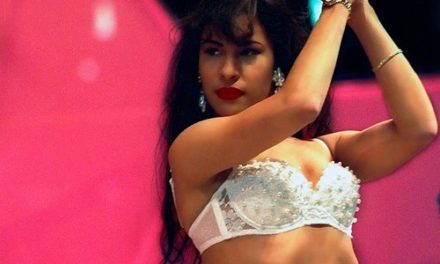