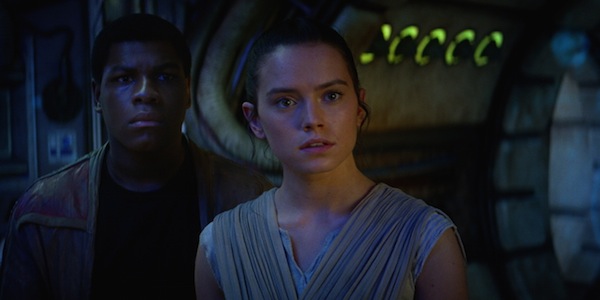 “Star Wars;” wow! Just the title gives our imagination a run for its money. The limitations of what we see in our every day life are blown away and we get to imagine a cosmos in a manner that we choose to. The implications of such a narrative are not over hyped, but as we have seen exhibited through other similar stories, there are folks who tend to take ownership and feel represented until the “others” lives become part of the central story.

Why would cyberspace explode with the issue of the color of the protagonist? After all, this is a story that represents the galaxy. Those that felt that they were being dismissed from the central role as the main protagonists in the story were only upset about the color and gender of the new characters, why? It is just a made up story. Simply, our lives are small, and we need validation and at times validation only comes through stories that tie us to heroes real and imagined. The mythology of our humanity is a way in which we find peace with broken dreams and failed attempts at being great.

The challenge of our times is to connect and really understand the value of others through the devices available and create a new story of compassion. Sitting in my office, I can still open a window and see and feel what is happening to those that are being hurt in our world at this moment. Although I may not know those Syrian children whose parents are trying to find them a safe place to live, and those young women in Africa who are a target simply because they are females, I can now see their suffering. I can also experience the rise of another Tyrant through his followers and their willingness to hurt others because they are angry at the repercussions of a world they have created.

The world has not expanded, we are just now seeing it as it is, we are also experiencing other peoples’ narratives and it is making many feel smaller and angry. We must begin to educate ourselves as best as we can so that we can filter through the quagmire. Our new challenge is to be critical and watchful about our own perceptions and the ability for others to manipulate them. The ability to look at each other and have a real understanding that we must engage each other in order to understand each other is critical, otherwise we will see the Emperor come from us, he is already stumping for the presidency.

Get On The Bus… 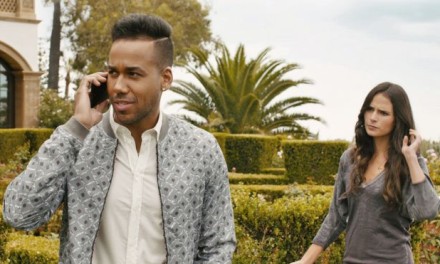