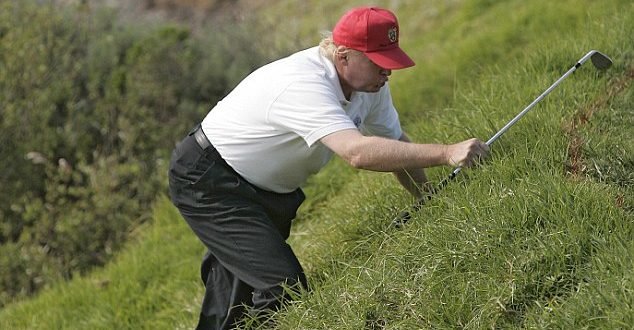 One hundred days of solitude…. I mean stupidity. Let’s define what stupid means so that we are all on the same page… for a moment at least. So according to several dictionaries the definition goes like this; stupidity; noun, behavior that shows a lack of good sense or judgment. So if sense, a feeling that something is the case, and judgment, the ability to make considered decisions or come to sensible conclusions, are the pillars of the definition, then we have a lot of evidence that we have an administration that has an affection for lack of sense and judgment, or they just like to do stupid things. They figure one of them will get through and do at least some damage the people they are supposed to care for. However those that sent them to the executive offices, did want to hurt many folks, so they are complying.

The last and most important thing that has been exclaimed by the leader of the confused and unprepared team in the white house at this moment is that the constitution is “an archaic system” and “is really bad for the country.” So when you have a sitting or golfing executive that exclaims such thoughts, how are the rest of his chosen minions supposed to act, well with a sense of power and conviction that they were chosen not to do what is best for all people, but with a perception that because they have certain ideologies that agree with their emperor, they can and should now convert those ideas into policies so that the citizens can now follow the right path, or else.

The administration has decided that most, if not all, citizens are not deserving of the help they need to survive rough moments in their lives and those that are not citizens not only are they not deserving they are pariah. They have also decided to continue the blame game exacerbated by the racists of the Alt-Right movement such as Richard Spencer, Steve Bannon, Alex Jones, Tami Lahren and their ilk. Jeff Sessions is at this time in the middle of living his dream in order to bring back everything that he loved as a child in South Carolina, what ever that may be. There are families being torn apart, babies and children left behind like undeserving animals. We will pay a heavy prize for that.

So these one hundred days of stupidity have also emboldened those that are used to being hated because they stand their ground for what they believe and for the individual; the ACLU, Planned Parenthood, Southern Poverty Law Center and other civil rights organization. They have become the “resistance.” We are now in a chapter of Star Wars that unfortunately gives us a glimpse on how Putin, Erdogan and other dictators and despots came to power under the eyes of “good” people. This 100 days have also defined the path of those institutions that seem to create situations so that they can become relevant to those that they hate the most, organization such as Evangelical Christians and other religious groups that hopefully will have to answer to their deity for their chosen view to hurt those that do not agree with their emotions. 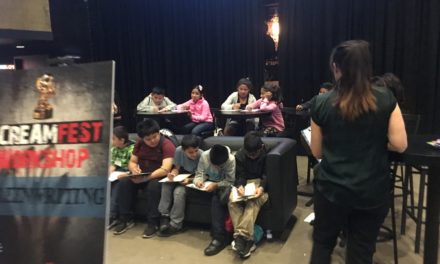 ScreamFest 2018 Hosts Students and Provides Opportunity to Engage in Workshops 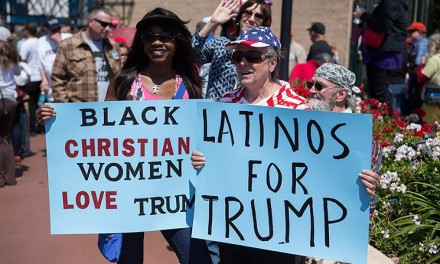