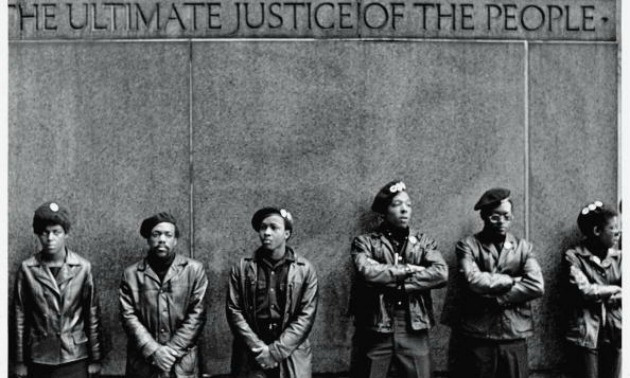 The rise and fall of the Black Panther Party during the 1960s and beyond is a uniquely American story of a growing pride in black culture, and militant demands for justice and racial equality.

The film’s cast of larger-than-life personalities includes:
Huey Newton, Bobby Seale, Eldridge and Kathleen Cleaver, and Fred Hampton.
Director Stanley Nelson masterfully assembles rare archival footage that
contextualizes the history of the Panthers – begun in response to racism
and police brutality in Oakland, California. Surviving members of the
organization are interviewed alongside retired police officers, FBI
informants, journalists, and others – all of whom reflect back in detail
on the events that defined the Panthers’ turbulent late ‘60s era.

THE BLACK PANTHERS does not hesitate to critique its subject, nor does it
shy away from judging the corrupt activities of J. Edgar Hoover’s FBI or
the countless shoot-outs, raids and arrests that were the response of local
police. It is a vibrant chronicle of a pivotal movement and a history that
needs to be told to understand today’s still incendiary racial
landscape.

THE BLACK PANTHERS: VANGUARD OF
THE REVOLUTION, the new film by acclaimed documentarian Stanley Nelson.
Opening in theaters this Fall. A PBS Distribution release. 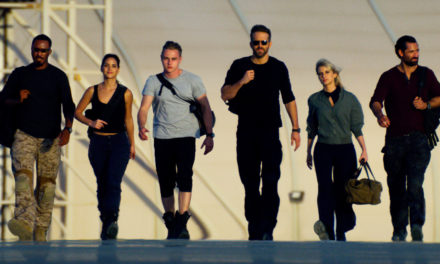 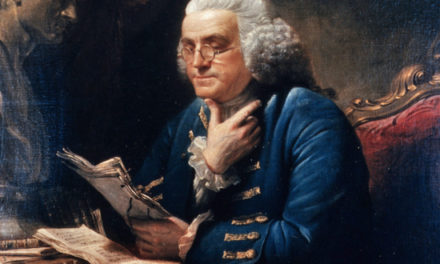 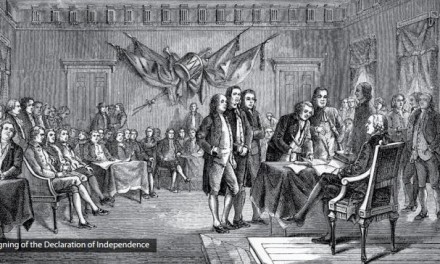