“Spectre” was sort of what I expected it to be, except a little less so.

There is something to say about a character that has now been successfully maintained as a constant with out the same person being who we thought he was. As a kid James Bond, Agent 007, was to me a mythical individual who did everything a man would want to do, but can’t in real life. The hyper ego of a macho sized mind with very little truth in it. And that is what we experienced in “Specter”

The most publicized moments of the film, of course are just a transition to the rest of the story. Much of the very hyped Mexico City scene, deserved the hype, it is visually phenomenal. The story is still very Bondesque, if you have seen any of the 27 films in which we include “Climax,” the very first film when James Bond was an American Spy, then the plot is about the same.

However, if you are willing to ignore some of the overly manufactured and stylistic violence and the misogynistic elements, which on this film are not so ugly, it may be worth spending the $10 to $15 bucks. 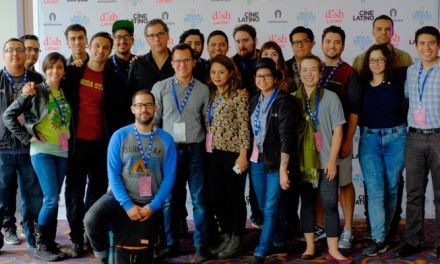