Tamil Rice a 12 year old boy got killed in an open carry state by a Police Officer that had been kicked out of another police department because he was considered unfit to serve. Where is the outrage from the Latino community? Latinos should not sit back and accept through a “ni modo” attitude the fate of other folks just because it did not happen to “us.” And by other folks we are talking about people of color and the poor.

This is about social justice, and its about accountability. It is about trying to rein in those people that will use their public authority and trust to act out their prejudices and their rage. We are better than that, as a Latino community that is rapidly becoming the largest minority in the United States, we need to also be accountable for our lack of interest in the well-being of other communities. Latinos, very rightly, are demanding their right to be listened to, well, the only way that will happen is if we are relevant to ourselves and most importantly, to other communities. Our misguided effort to become a financial powerhouse so that we would be catered to, has benefited those that have packaged the community and sold it to the major marketers and to the Political parties that benefit from the Latino “powerhouse.”

There are many examples of Police brutality and there are also many examples of Police doing great things, those great things should be expected, that is their work. I was introduced to Cornell West years ago. And, although I don’t agree with him 100% of the time, he helped me understand the power that we all have in order to create change. We as a community need to not be so afraid. Laws are constantly passed to limit freedoms or to expand them, to provide opportunity or to destroy it, during this past year we have seen the worst of those that would protect us. We need to ask why? And we need to look to our youth, all our youth, and see hope in their eyes, not fear because of the color of their skin or their bank account. 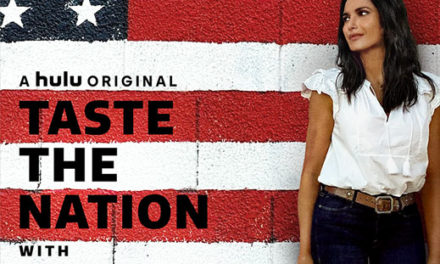 Taste the Nation with Padma Lakshimi: An Unexpected Experience 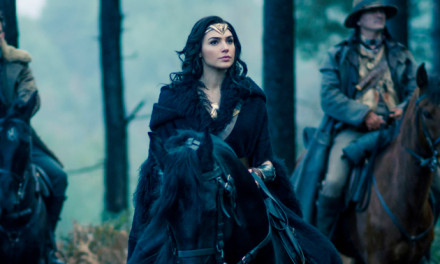 No Man’s Land, This “Wonder Woman” Will Restore Your Faith in Superhero Storytelling.