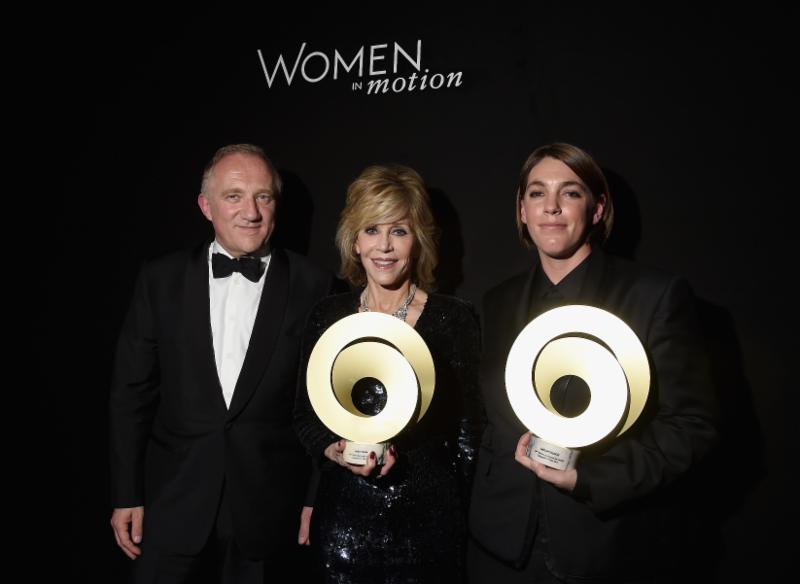 Celebrating the contribution of women to the film industry, the 17 May Presidential Dinner has also marked the launch of the first edition of the ‘Women in Motion’ initiative at the Festival de Cannes. By 2016, the program will include two ‘Women in Motion’ Awards: a first award honoring a remarkable contribution to the women’s cause, and a second one to distinguish a young and talented female filmmaker, to help young talented women gain visibility and recognition in the film industry.

As part of the first edition of the ‘Women in Motion’ program, designed to highlight and celebrate the contribution of women to cinema, and on the occasion of the Presidential Dinner which took place on Sunday 17 May, Kering and the Festival de Cannes have celebrated the commitment and exceptional career of the American actress, producer and philanthropist Jane Fonda, two-time Academy Award winner. 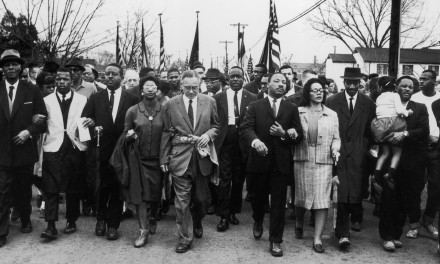 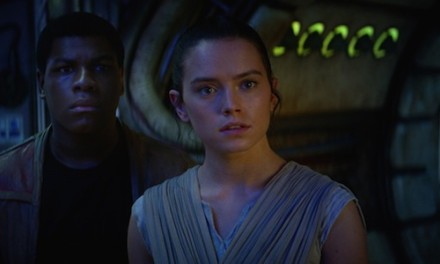 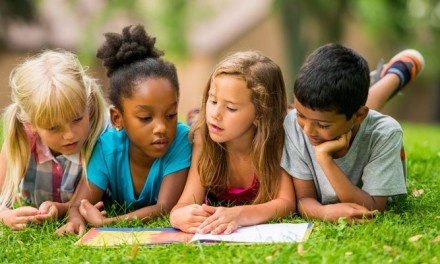 Communicate to Thrive: Transparency in Business